Belfort believes government regulation will be good for the likes of Bitcoin and Ether. 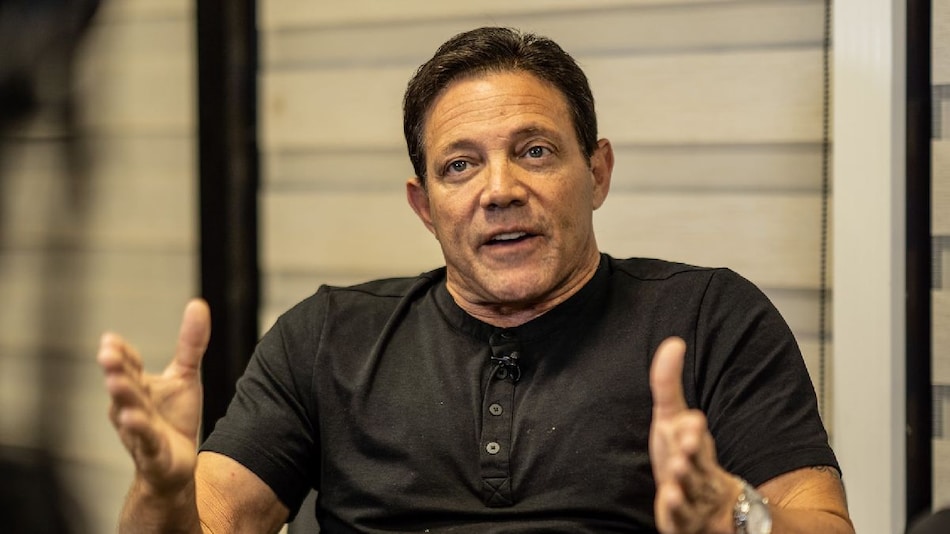 Jordan Belfort made striking statements about Shiba Inu and Dogecoin

Jordan Belfort, the former Wall Street trader and notorious public figure, believes meme coins like Dogecoin and Shiba Inu are a complete hoax and thinks that their founders should be imprisoned. The real "Wolf of Wall Street”, a nickname that Jordan Belfort earned after stealing thousands of dollars in fraudulent stock sales, considers himself a cryptocurrency market enthusiast but does not support tokens with a system that loses money. Belfort, now a motivational speaker, specifically states in an interview said he is a fan of blockchain technology "but there's a lot of nonsense out there”.

Belfort went after the meme coins in his recent interview with a UK-based tabloid, The Sun. The infamous American entrepreneur said that Dogecoin and Shiba Inu, the two most popular cryptocurrencies, have no real value and no use.

He then goes a step further to state that the sole purpose of "s**t coins" was to separate people from their money, questioning their abilities to make people richer.

Although there have been many stories of lucky buyers making their fortunes with Shiba Inu, there are infinitely more people who have been crushed by the same corner sensation, according to Belfort. "You hear crazy stories of people making millions and billions, but for every person like that, 10,000 or 1,00,000 people get their a ** in Shiba Inu. It is not a good investment."

"People should go to jail seriously — they are not legitimate. There is no way they are ever going to work", Belfort said.

However, he isn't against all cryptocurrencies and believes that government regulation would actually be a good thing for well-established ‘blue chip' coins like Bitcoin and Ether. There have been a lot of calls to governments to regulate the crypto space. The crypto market lacks regulation like traditional financial firms, leaving investors with a risk of extreme volatility. Investors do not have any form of assurance or security in case of problems. As such, Belfort pointed out that people are taking advantage of the unregulated crypto industry.