Offenders of India’s crypto laws could get them into serious legal trouble, which includes fines as high as 200 percent. 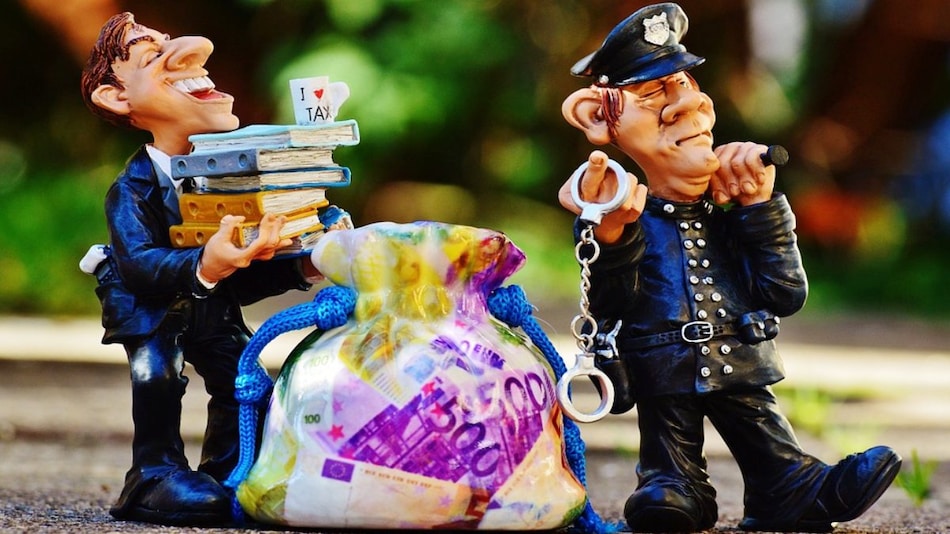 Crypto profits in India will be subject to tax deductions starting today as the crypto laws proposed during the Union Budget 2022 and passed in the Parliament takes effect. This brings ‘virtual digital assets' -- the classification of which is still fuzzy -- under a tax bracket in India. But what we know so far is that starting today, April 1, a 30 percent tax will be deducted from any profits generated via crypto trading in India. In addition, India's requirement of one percent TDS on each crypto transaction is also in action starting today. And failing to comply can land you in a lot of trouble.

Offenders of India's new crypto laws could get into serious legal trouble, which includes prison time of up to seven years.

“Tax evasion, depending on the specific nature of evasion, may involve imprisonment for as long as six months to seven years and also fine if the amount is more. Depending on the nature and magnitude of the offence, the fine may go as high as 200 percent,” Debasis Nayak, the director and co-founder of Asian School of Cyber Laws (ASCL) told Gadgets 360.

It is notable that India's tax laws on virtual digital assets (VDAs) came into enforcement despite an outcry from several members of the Indian crypto community. Research firm Triple A estimates that the Asian subcontinent houses more than 100 million crypto owners. That's 7.3 percent of India's population of around 1.7 billion.

While crypto players fear investor exodus because of India's ‘demanding' tax regime, legal insiders largely believe that the government has struck while the iron was hot.

“Given the extent of investor interest in cryptos and other digital assets, it was important for the government to come out with a clear tax and regulatory framework for the same,” Himanshu Sinha, Tax Lawyer, and Partner at Trilegal told Gadgets 360.

The government of India, recently said it was not looking to provide any tax relaxations or benefits to crypto miners and other industry players who are likely to spend hefty amounts to keep the crypto ecosystem up and running.

These decisions are being criticised for being unjust as the high cost of equipment needed for crypto mining is likely to keep a lot of people from experimenting with this new class of digital assets.

Will India see a HUGE brain drain due to Crypto tax which will impact Web3 Startups/innovation? #Web3

In the last two months, several petitions demanding a reassessment of these laws from Sitharaman made the rounds on social media.

Trilegal's Sinha's says investors should not fear facing major losses due to the 30 percent tax law on crypto incomes. There are, however, some consequences

“By itself, the 30 percent tax is not likely to dampen investor enthusiasm. However, procedural hassles pertaining to TDS along with potential investigation and notices from the tax department may cause concerns and may lead to offshoring of crypto investments,” Sinha noted.

Experts have collectively advised Indian crypto investors and companies to adhere by the laws and shape up the presently volatile asset class, into the matured category.

The government said Rs. 95.86 crore has been recovered from 11 cryptocurrency exchanges charged with GST evasion.

Legal aids have warned the Indian crypto club to stringently refrain from getting notorious around laws.

“The 30 percent expense rate on digital asset exchanges may not sound incredible to unsuspecting youth, yet it is a more intelligent move when contrasted with totally restricting it like nations like China,” Srishti Oberoi, Advocate - High Court Punjab and Haryana, told Gadgets 360.

Despite the criticism, crypto investors in India can at least take comfort in the fact that cryptocurrencies are not likely to be banned anytime soon now that there's a regulatory framework around it.

Many countries including the UK, Russia, Australia, and Vietnam have also paced up work on their respective crypto regulatory frameworks.