The NFTs will be inspired by Grammy award moments, winners, and nominees. 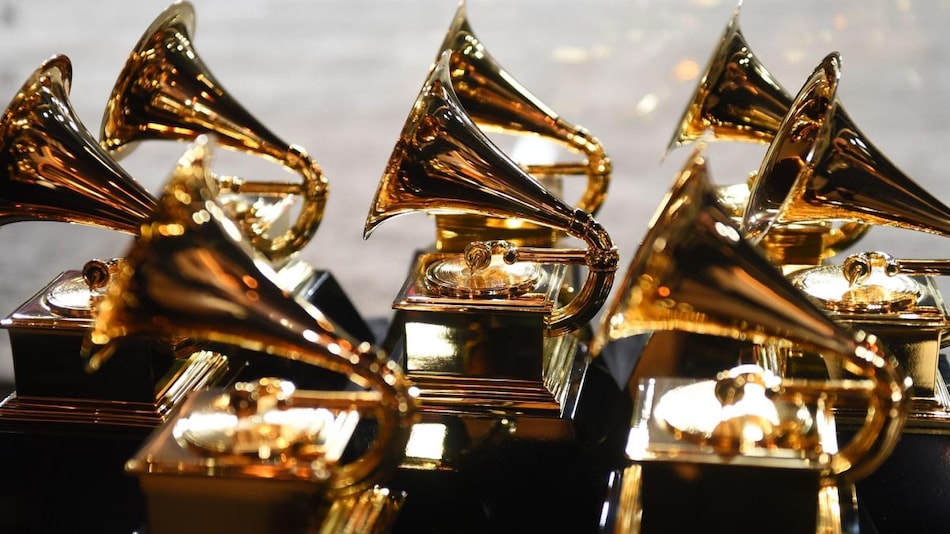 Grammy Awards is organised by The Recording Academy

Mordenising the process with a crypto-twist, the Grammy Awards have announced three yearly series of non-fungible tokens (NFTs). These digital collectibles will be inspired by award winners and nominees from the music industry. These NFTs will mark the 64th, 65th, and 66th editions of the awards. The Grammys have partnered NFT platform OneOff for three years to facilitate the NFT sale and purchase.

The award body, parented by the California, US-based Recording Academy, announced the development on Twitter while revealing details of its new partnership with OneOff. The NFT platform is built on the energy-saving Tezos blockchain and bridges the gap between music fans and their favourite artists.

We have teamed up with green #NFT marketplace @OneOfNFT for an exclusive partnership to release #NFTs that will commemorate the 64th, 65th and 66th #GRAMMYs. https://t.co/5sfagU6Q3X

The responses around the post are brimming with excitement from NFT enthusiasts.

I'll be excited when The Recording Academy and members are my NFT clients, so we can do something innovative for the Grammys. https://t.co/iJFmniZ8Tg

“The NFTs will be released as collectibles and experiences celebrating the Grammy Awards, nominees and recipients, including tokens designed by world-famous crypto artists using the iconic Grammy Award itself,” an official statement from the Recording Academy said.

Without revealing any financial details, the Grammys have also revealed that a portion of the NFT proceeds will be deposited in the scholarship fund of the Recording Academy.

Commenting on its partnership with the Grammys, the founding members of OneOf said, “if used to their full potential, NFTs will empower the music industry in a way few other technologies ever have”.

As of now, no leaked glimpses or teasers of the NFTs have surfaced on social media.

Meanwhile, several other brands are also entering into the NFT space after the sales volume of these digital collectibles surged to $10.7 billion (roughly Rs. 79,820 crore) earlier last month, a report by DappRadar said.