While BitGo has decided to levy a fine of $100 million (roughly Rs. 795 crore) in damages, Galaxy Digital has claimed no termination charges are payable. 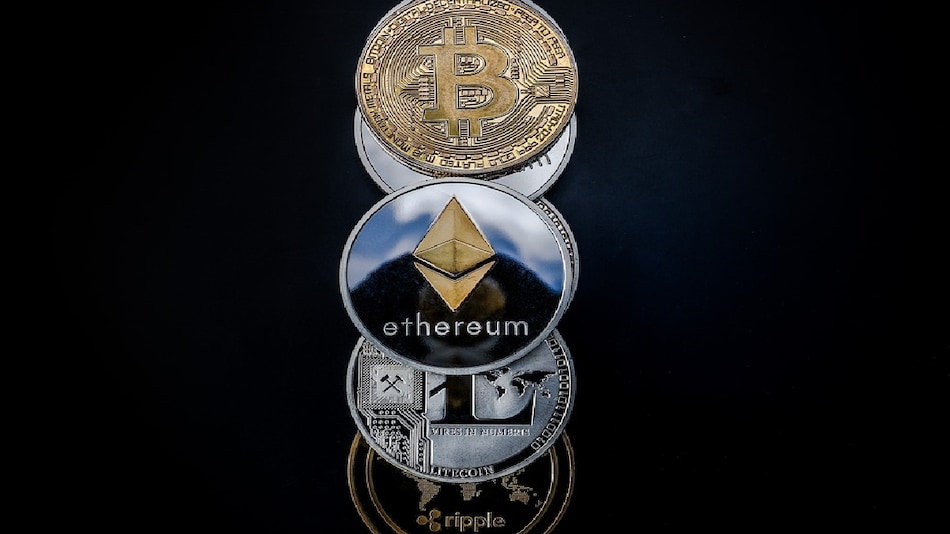 Galaxy Digital, a crypto-focussed fintech firm, has pulled itself back from acquiring BitGo, a San Francisco-based crypto startup. The now off deal, announced last year, was reportedly the first billion-dollar agreement that had surfaced in the crypto sector industrially. As per Galaxy Digital, BitGo's failure to provide financial statements by the pre-decided deadline of July 31 violated the agreement that eventually led to the collapse of the high-end deal.

In response to Galaxy Digital's decision to quit the deal, BitGo has decided to levy a fine of $100 million (roughly Rs. 795 crore) in damages.

“BitGo intends to hold Galaxy Digital legally responsible for its improper decision to terminate the merger agreement with BitGo, which was not scheduled to expire until December 31, 2022, at the earliest and to not pay the $100 million reverse (roughly Rs. 795 crore) break fee it had promised back in March 2022 in order to induce BitGo to extend the merger agreement,” a blog by BitGo said on August 15.

BitGo, which counts Galaxy Digital, Goldman Sachs, and Valor Equity Partners among others as its backers, held over $64 billion (roughly Rs. 5,07,700 crore) worth of digital assets custody by the time 2021 wrapped up.

As for Galaxy Digital, it has claimed that no termination fee is payable in connection with the cancellation of this deal.

“Galaxy Digital Holdings today announced that it has exercised its right to terminate its previously announced acquisition agreement with BitGo following BitGo's failure to deliver, by July 31, 2022, audited financial statements for 2021 that comply with the requirements of our agreement. No termination fee is payable,” a statement from the company read.

It is only a matter of time before the next phase of this debacle unfolds, details on which remain unclear as for now.