‘Don’t See Someone Strapping Screen to Face All Day’: Elon Musk Hypes Up Neuralink Over Metaverse

Elon Musk did accept that a lot of people have been speaking to him about the up-and-coming space on the Internet called the metaverse. 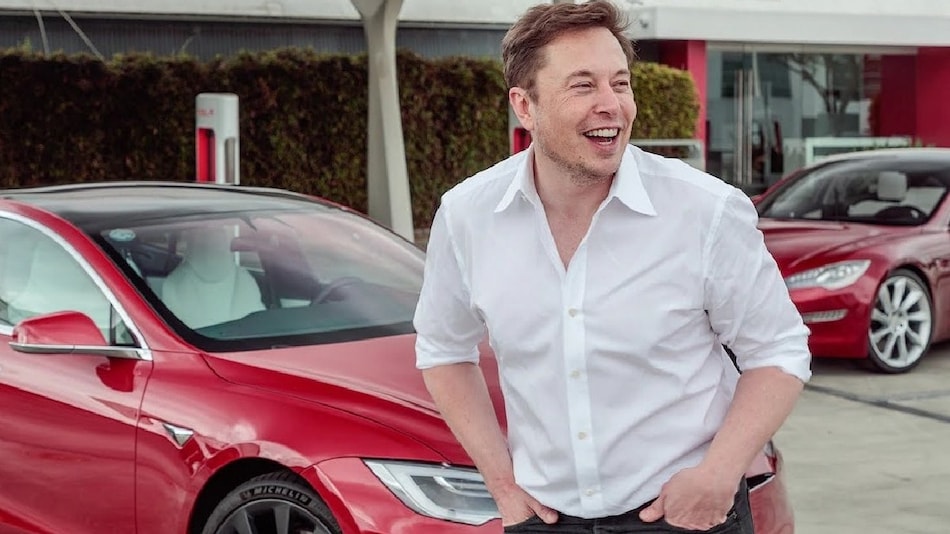 Elon Musk, the chief of Tesla and SpaceX, does not seem to have much faith in the buzzwords of today's tech industry, neither Web 3.0 nor the metaverse. Musk would rather hype up Neuralink, a neuro-technology company that he co-founded and one that is working to develop chip-like brain implants to enhance the physical capabilities of humans through computers. Musk spoke of his views while being interviewed by The Babylon Bee. He did concede, however, that a lot of people have been discussing the metaverse with him.

“I don't see someone strapping a friggin' screen to their face all day. I don't know if I necessarily buy into this metaverse stuff, although people talk to me a lot about it. In the long term, a sophisticated Neuralink could put you fully into virtual reality. I think we're far from disappearing into the metaverse, this sounds just kind of buzzwordy," Musk said during the video discussion.

The multi-billionaire tech mogul further added that he does not see a possibility of people abandoning the physical world to move to a virtual one.

“It's gonna ruin your eyesight, right? I'm currently unable to see a compelling metaverse situation or Web 3 sounds like more marketing than reality. I don't get it, and maybe I will, but I don't get it yet,” Musk added.

Earlier this year, Facebook rebranded itself to “Meta”, seemingly validating the metaverse space.

According to Mark Zuckerberg, in the metaverse future, “you will be able to teleport instantly as a hologram to be at the office without a commute, at a concert with friends, or in your parents' living room to catch up. This will open up more opportunities no matter where you live. You'll be able to spend more time on what matters to you and cut down the time in traffic.”

With Neuralink, on the other hand, Musk claims to “enable someone with paralysis to use a smartphone with their mind faster than someone using thumbs”.

The device is implanted flush with skull & charges wirelessly, so you look & feel totally normal

While the metaverse has already begun witnessing adoption in the gaming sector, Neuralink is still in the development phase.