The Chair of the Federal Reserve has admitted it is time to retire the 'transitory' label when discussing inflation. 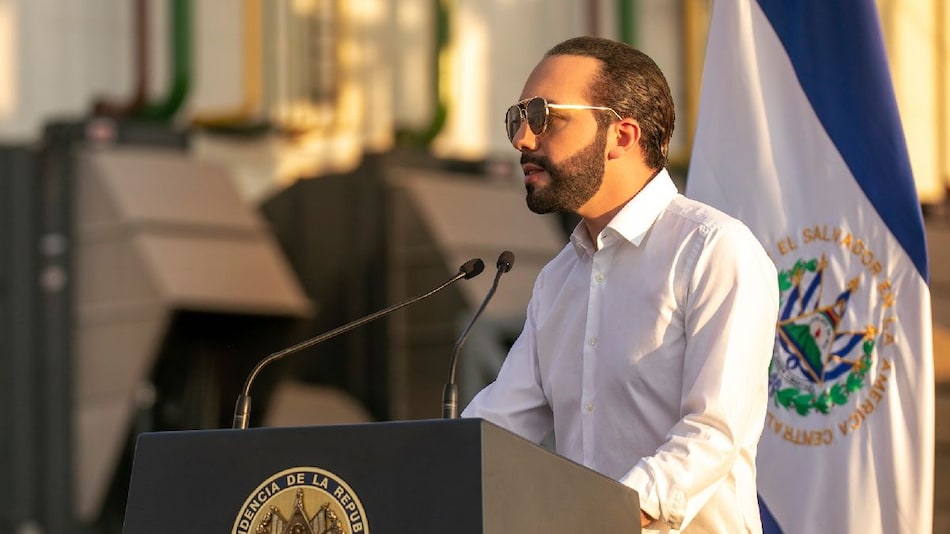 El Salvador's crypto-enthusiast President Nayib Bukele weighed in on ballooning inflation in the US, reacting to a recent report detailing Federal Reserve (Fed) Chairman Jerome Powell's comments on the matter. Replying to a report regarding the issue in his latest tweet, President Bukele noted that the Federal Reserve should stop printing more money, as its efforts to battle the rapidly escalating inflation with more cash injection are proving counter-effective. The president of El Salvador requested that the Fed stop printing money out of fear of "making things worse."

Bloomberg reported on the Federal Reserve chair's remarks in front of the Senate Banking Committee on November 30. It went on to say that both Democrats and Republicans were concerned about rising prices and inflation. The term "transitory" was dropped by the Chair of the Central Bank to define excessive inflation, which is still a menacing problem in the US. He vowed that the Fed will employ every tool necessary to battle the inflation pressures, which he noted: "will linger well into next year."

Really. It's a no brainer. https://t.co/reVH1irzOt

Powell suggested the possibility of raising interest rates or even bringing the Fed's bond-buying program to an end.

The testimony prompted El Salvadorian President Nayib Bukele to take to Twitter and respond to the report on the Federal Reserve's approach to the country's deteriorating economic and financial situation.

While Bukele took a jab online at the Fed, the President was taking advantage of the Bitcoin dip just the week before. "El Salvador just bought the dip," said Bukele on November 26. "100 extra coins acquired with a discount."

The latest purchase brings the current total of Bitcoin in El Salvador's possession to BTC 1,220. At current prices, the value of that Bitcoin sits at $71.5 million (roughly Rs. 536.08 crore), but with inflation apparently set to continue devaluing the dollar against BTC in the longer term, the US may need to strap itself for a lot more trolling from crypto-forward voices like the President of El Salvador.

Bukele, who's made the headlines for a number of reasons over the past few months, recently revealed his plans of building a "Bitcoin City" at the base of the Conchagua volcano, in order to power Bitcoin mining with renewable energy.

Bukele's vision of rapidly regularising Bitcoin in El Salvador has, however, found itself at the receiving end of criticism and warnings at a time when several nations like India are mulling over the legitimacy and regulation of the crypto space.