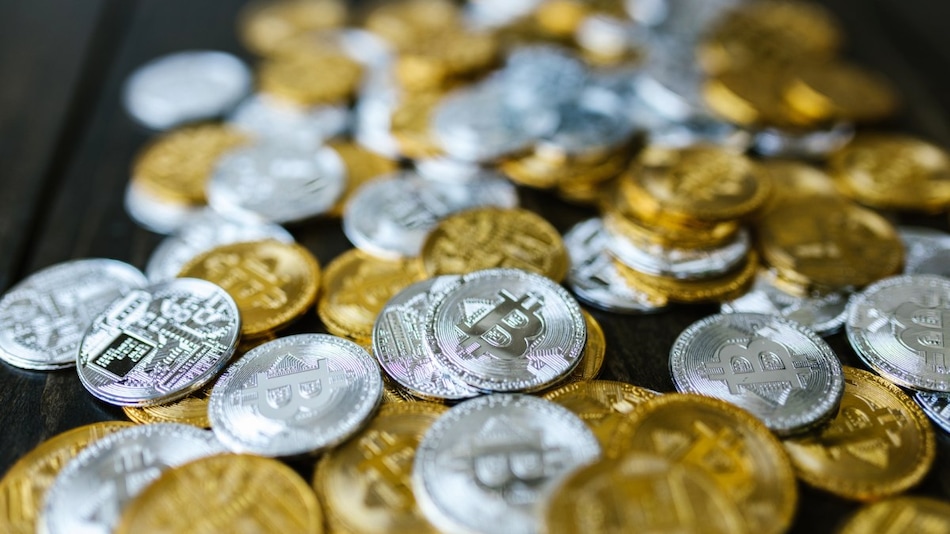 Brazilian financial services provider Dock said on Friday it will start using cryptocurrencies to process international remittances as it expands to Latin America and Europe.

Brazilian reais will be converted into cryptocurrencies like Bitcoin then into another currency, such as the dollar, and will reach end users through Dock customers such as Vivo and Natura&CO. Bitcoin price in India stood at Rs. 29 lakh as of 12pm IST on January 24.

"It will be both a quick and cheap way of making remittances," Frederico Amaral, head of products and technology at Dock, told Reuters in an interview.

International transfers have been an increasingly coveted niche for fintechs such as Remessa Online and Wise that can sell services more cheaply than large banks.

Created in 2014 after being acquired by the North American venture capital fund Riverwood Capital, Dock until last year was named Conductor.

Dock in December received approval from the Brazilian Central Bank to buy rival Brasil Pré-pagos (BPP), which brought with it a financial institution license.

In July, Reuters reported that Dock had hired banks for an initial public offering (IPO) in the United States.

According to Amaral, the US listing is a natural path for the company, but there is no rush because the company still has part of the $170 million (roughly Rs. 1,270 crore) it received at the end of 2020 from investors such as Temasek, Viking Global and Sunley House, a unit of Advent International.