DESO tokens can be exchanged between peers and used as payment for micro-services within the network. 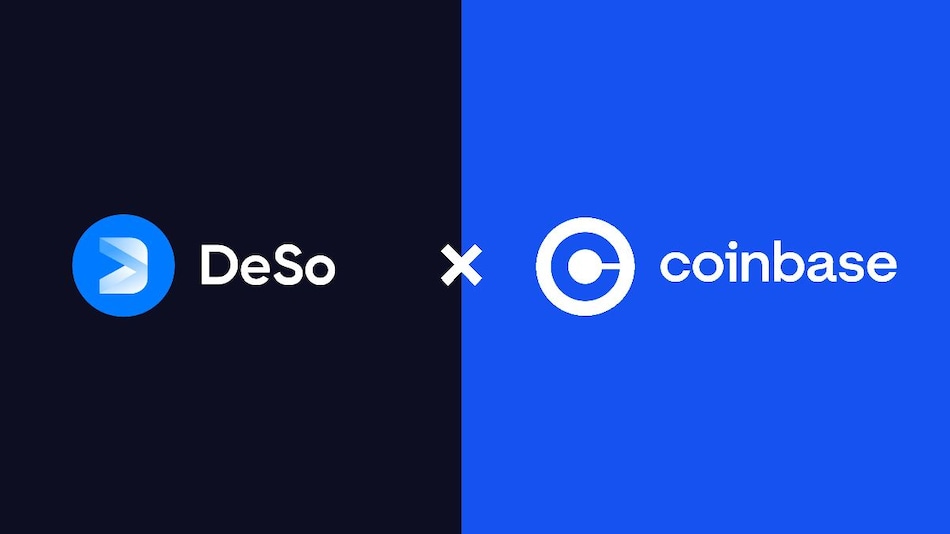 Decentralised Social (DESO), the native cryptocurrency that powers the blockchain platform designed to support a wide variety of decentralised social media applications is now available on Coinbase. As per a blog post, Coinbase customers can now essentially trade, send, receive, or store DESO and use it to purchase "social tokens" and non-fungible tokens (NFTs), and to create profiles and posts for Decentralised Social applications. The layer 1 blockchain project aims to provide scalability to social media applications for up to a billion users.

DESO utilises a token-based system on the Ethereum blockchain. This means that DESO tokens can be exchanged between peers and used as payment for micro-services within the network, such as posting content, tagging other users, commenting, and liking posts.

DESO is now live on https://t.co/iQARfimGvY & in the Coinbase iOS & Android apps.

DESO tokens can also serve as a tool to incentivise user behaviour that furthers the network or as a way to access special features within the DeSo network. For example, after a certain number of comments have been made from various network members, those members may then use their DESO Tokens to unlock the ability to create polls within their posts.

Decentralised social networks are different from the popular ones we're used to as they operate on independently run servers, rather than on a centralised server owned by a single entity. Mastodon is one example of a decentralised social network. It is based on open-source software and functions a lot like Twitter. Another example is Steem, which runs on a social blockchain. Blockchain technology allows data entries to be stored in servers anywhere in the world. It fosters transparency, as the data can be viewed in near real-time by anyone on a network.