Institutional interest in Bitcoin is increasing again, the analyst said. 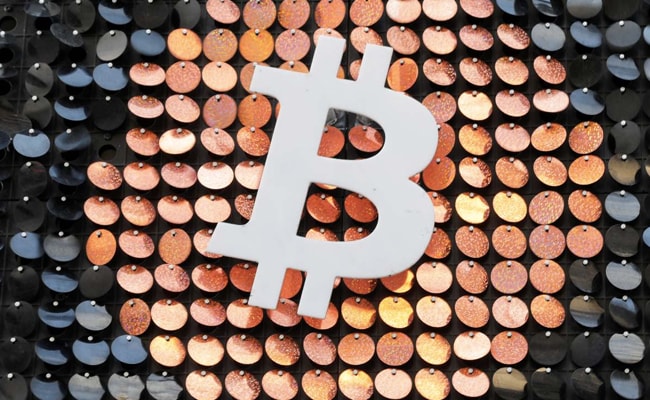 Bitcoin hit an all-time high in April before crashing, but its bear run might be ending

An analyst with financial services behemoth JP Morgan has given a simple indicator that could help predict when the current bear run for Bitcoin will turn around again. JP Morgan's Nikolaos Panigirtzoglou said that in the volatile cryptocurrency market, Bitcoin could start to rise again, if a few basic conditions are met. In a televised interview, Panigirtzoglou explained why he thinks the current bear phase for the cryptocurrency could be coming to an end.

The basis for his optimism is a preliminary indication that institutional investors are relocating their funds to Bitcoin from other cryptocurrency token over the past few weeks. This is a reversal of trend that was seen in April, when the market crash of Bitcoin price in INR, along with other cryptocurrency prices, began this year. In an interview with CNBC, Panigirtzoglou said Bitcoin's dominance of the entire crypto market value offers insight into when its recent downward spiral would be over.

As Bitcoin dominance hovers around 45 percent, the analyst said that he would like to see the top digital coin dominate 50 percent of the overall cryptocurrency market. “A healthy number there in terms of the share of Bitcoin as a percentage of the total cryptocurrency market-cap at 50 per cent or above. I think that's another indicator to watch in terms of whether this bear phase is over or not,” Panigirtzoglou said.

“There has been a divergence between Bitcoin and other cryptocurrencies. There was also some institutional interest from Bitcoin into Ethereum back in April, and now we are seeing the opposite,” the analyst said, adding this redirection of funds suggests Bitcoin's recent price appears to be attractive to institutional investors.

Wimbledon-Winning Moment of Andy Murray Auctioned as an NFT, Fetches $177,777