Cryptocurrencies have made central banks across the world rethink their strategy and explore ways to have their own Central Bank Digital Currency. 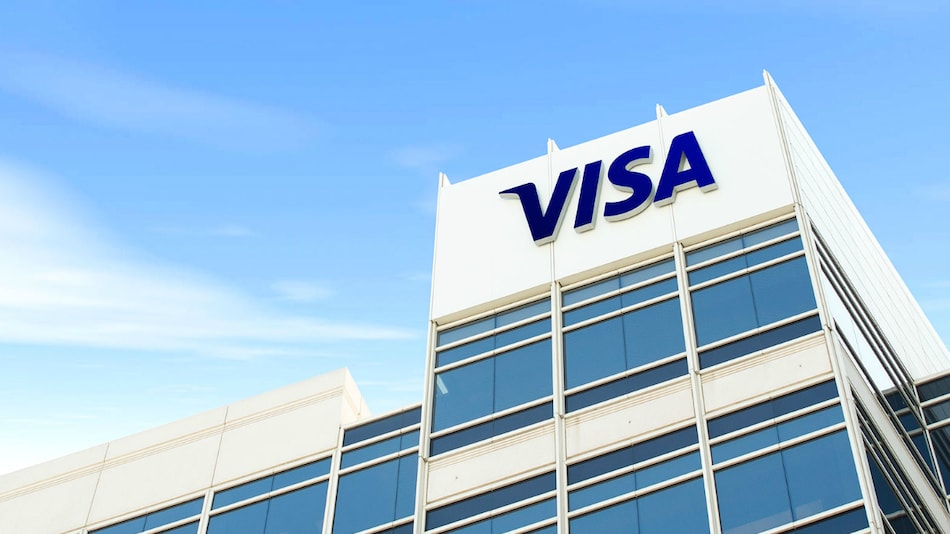 Payments giant Visa is working on a system that would connect different blockchain networks so that users can make payments with a currency of their choice and convert it into a different currency in real-time. The American multinational said it has developed a concept to make various Central Bank Digital Currency (CBDC) networks interoperable. It's calling the system Universal Payments Channel (UPC). Now, cryptocurrency users face multiple challenges in making cross-platform payments or transfers. If Visa has its way, it says the day is not too far away when blockchain protocols would be able to “talk” to each other. CBDC is a digital form of central bank money that can be used directly by consumers, merchants, and financial institutions.

This concept may have immense value. While not many have adopted cryptocurrency as a payment mode, it is likely to change as these coins gain a foothold in the coming days.

In a blog post, Visa said the UPC will act as a hub to interconnect various blockchain networks and allow for the secure transfer of digital currencies.

The rapid rise of cryptocurrencies has made central banks across the world rethink their strategy and explore ways to have a CBDC of their own. For instance, the Reserve Bank of India has said that it was working on its own crypto coin that would complement the rupee. But as of now, it was studying the underlying technology and the issuance method.

Central banks are moving cautiously on cryptocurrency adoption as it has the potential to cause disruption to the existing financial structure.

Visa said it has been working on the UPC project since 2018. Its researchers have been trying to develop a system that will offer a great consumer experience and will also be widely useful for merchants. "It means the ability to make and receive payments, regardless of currency, channel, or form factor. And that's where Visa's UPC concept comes in," said the company.

It claims its UPC will increase digital currencies transaction speeds to make CBDC attractive for consumers and businesses globally.