Christie’s tweeted that this is the first time live bidding with happen only in Ether. 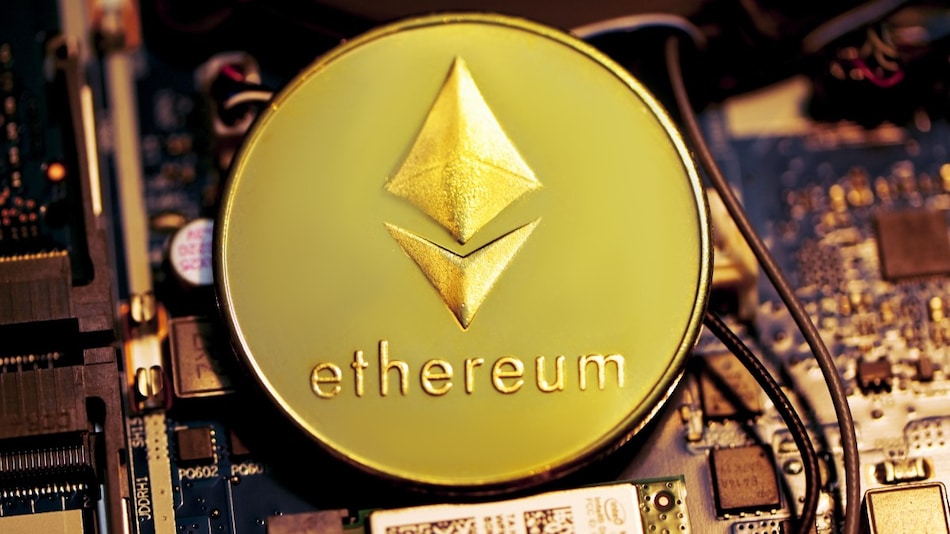 In recent days, cryptocurrency-based auctions have fetched millions of dollars in the art world

British auction house Christie's is going to hold an auction for some of the oldest NFTs ever, and will be taking live bids in Ether (ETH) crypto tokens, which the company said is a first for any leading auction house. Aside from these CurioCards NFTs, Christie's will be auctioning NFTs from the Art Blocks curated collection. The title of this auction is “Post-War to Present”. As part of the auction, modern artists would be allowed to hand pick their favourite post-war artworks from over 200 choices, and pay for them in Ethereum.

As per news portal ArtDaily, “Art Blocks Curated” — a collection 31 post-war art projects assembled by the Canadian collector Barcella will be marking the start of the auction on October 1.

In addition, CurioCards, which is an online art platform for digital artists and collectors will also be putting some of the oldest artworks made on the Ethereum blockchain for auction.

These artworks include full set of 30 cards along with 17b — which is a set of 31 non-fungible tokens (NFTs). Representing real-world objects like art, music, in-game items and videos, NFTs are highly valued digital assets which uses blockchain to record the ownership status of the aforementioned items. While anyone can view the item, only the buyer of an NFT has the official status of being its owner.

Works by celebrated artists such as Helen Frankenthaler, Joan Mitchell, Elaine de Kooning, and Grace Hartigan will be part of the auction alongside the works of Wayne Thiebaud.

The London, UK-based auction house tweeted about the upcoming bid-fest, stirring up buzz among art enthusiasts.

We're proud to announce the sale of Art Blocks Curated: Sets 1-3, as part of the Post-War to Present auction in New York on 1 October. Bidding for this lot will be conducted live in ETH—a first for any leading auction house. #NFTs #digitalart #onlineauction @artblocks_io pic.twitter.com/jDNK6VviYi

CurioCards also posted a short video showing the cards it is putting up for world's first auction in the ETH cryptocurrency.

In recent months, several cryptocurrency-based auctions have fetched whopping amounts of money in the art world.