The overall crypto market has shown improvement for the first time in 2022. 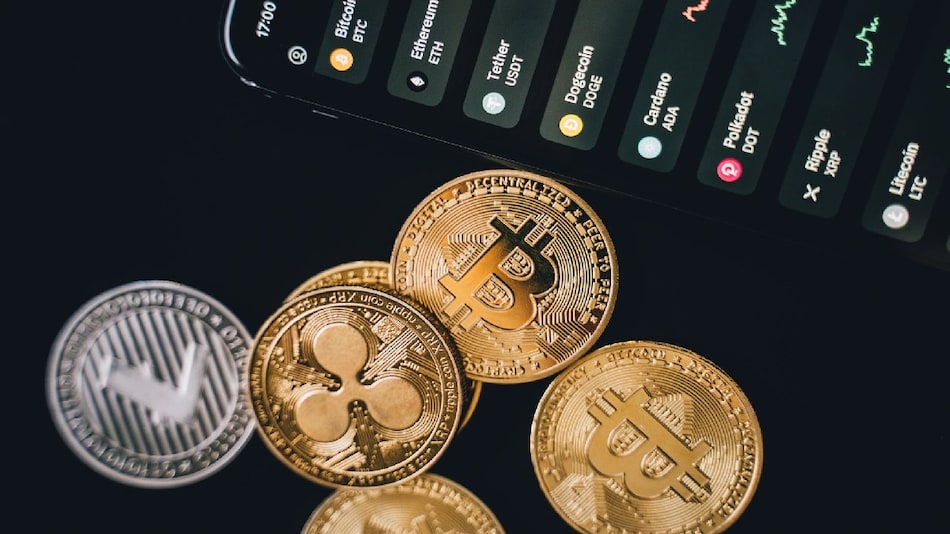 After days of slow movements, the overall crypto market has finally bounced back as majority cryptocurrencies opened with gains on Thursday, January 13. Bitcoin, the world's oldest cryptocurrency, is currently trading at $47,025 (roughly Rs. 34.7 lakh) with a growth of 1.78 percent on Indian exchange CoinSwitch Kuber. On international exchanges such as Binance and CoinMarketCap as well, Bitcoin has gained over 2 percent bringing its trading value to around $43,598 (roughly Rs. 32.2 lakh).

Industry experts have predicted a “bullish return” of the crypto market momentum in the coming days.

“The crypto market's recovery is likely due to US inflation hiking to a 39-year high of 7 percent and the greenback slumping, sending the economy into a state of flux with Asia Pacific markets opening mixed. As investors hedge their bets back into crypto, digital assets once again reclaimed its status as a safe-haven asset. With US inflation showing more staying power, we can anticipate the crypto market to track its bullish return,” the CoinDCX Research Team told Gadgets 360.

Despite the overall market growth, some cryptocurrencies failed to register gains.

Meanwhile, several celebrities have found themselves caught in the crypto sector for different reasons.

NBA players Klay Thompson and Andre Iguodala from the Golden State Warriors team have decided to take a portion of their salaries in Bitcoin. The players have also revealed that they would be donating $1 million (roughly Rs. 7.38 crore) in Bitcoins among fans.

On the other hand, former NBA player Paul Pierce has landed himself in trouble for promoting a cryptocurrency called EthereumMax (EMAX) which grew overnight and lost value by 98 percent some days later costing investors loads of money last year.

Pierce, along with reality TV star Kim Kardashian and American boxer Floyd Mayweather are now staring at a legal investigation for promoting EMAX via their heavily followed social networking accounts.