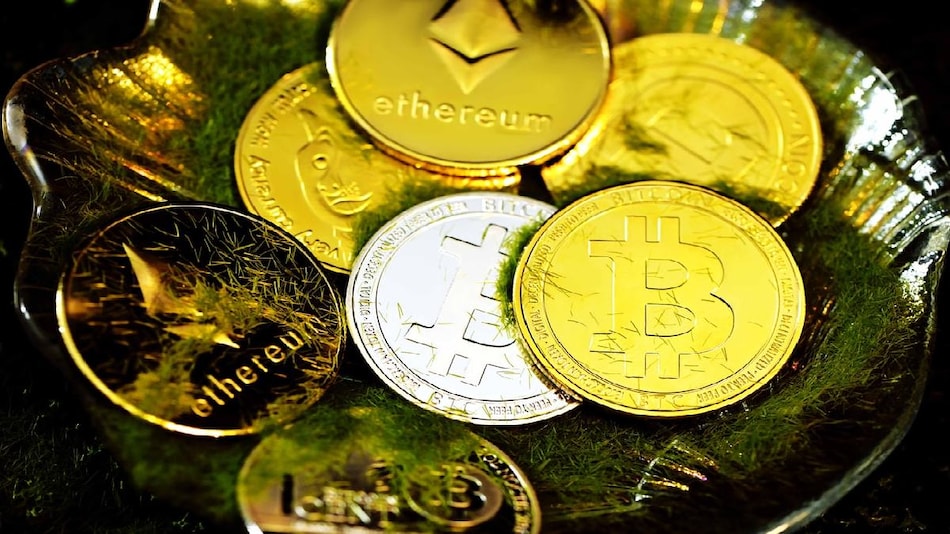 The crypto market managed to keep the charts green despite Christmas festivities being dampened by Omicron fears. Bitcoin stepped into the last week of 2021 with a gain of 2.23 percent. On Indian exchange CoinSwitch Kuber, the oldest cryptocurrency is trading at $53,894 (roughly Rs. 40.4 lakh). On international exchanges such as Binance and CoinMarketCap, Bitcoin is trading at $51,015 (roughly Rs. 38.3 lakh) per token. Just a day before Christmas, Bitcoin prices had soared above $50,000 (roughly Rs. 37.5 lakh) after days of registering consecutive dips.

With a gain of 0.92 percent at the time of writing, Ether was trading at $4,306 (roughly Rs. 3.23 lakh), as per Gadgets 360's crypto price tracker. Despite the gain being marginal, it indicates that Ether is gradually striding forward.

Cardano, Ripple, Polkadot, Dogecoin, Shiba Inu, and Polygon among other altcoins also followed Bitcoin and Ether on the gain trail.

Only Tether and USD Coin emerged on the other side of the price chart, registering minute losses of 0.67 percent and 0.56 percent, respectively.

Meanwhile, the tussle between crypto supporters and opposers remain as intense as ever.

US Senator Cynthia Lummis has revealed plans to introduce a bill to alter legislative and regulatory landscape for cryptocurrencies in the US next year.

In India however, right wing social and political organisation Swadeshi Jagran Manch has reached out the central government calling for a complete ban on crypto activities, as per news reports.