Ether has also done well amid continued interest in DeFi. 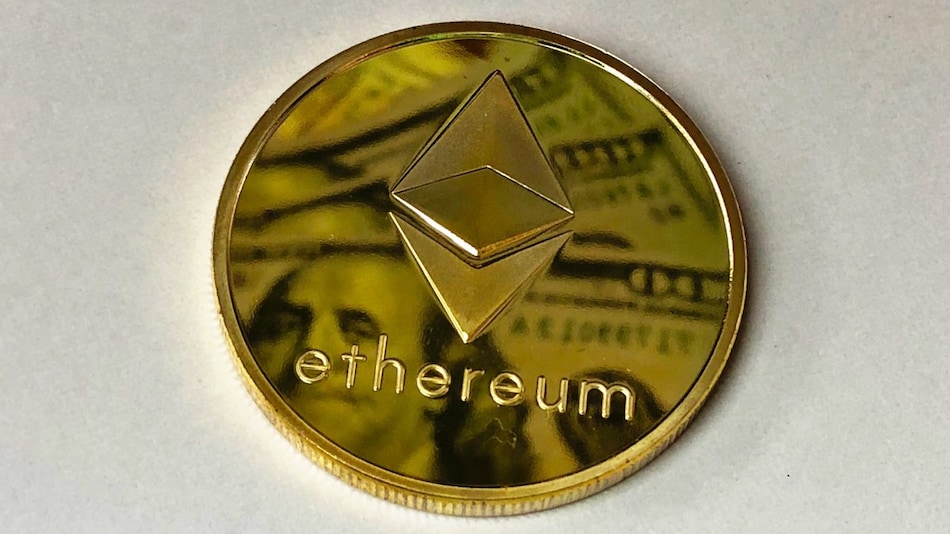 Ether rose as high as $4,027 on Friday before paring gains

Ether briefly rose above $4,000 (roughly Rs. 2,92,000) late Friday amid a monthlong surge around a major upgrade, and as demand for non-fungible tokens continues to widen.

The second-biggest cryptocurrency rose as high as $4,027 (roughly Rs. 2,93,900) on Friday before paring gains. It was at $3,914 (roughly Rs. 2,85,700) as of 12:06pm on Saturday in Hong Kong, trading at levels only reached previously in May. Ether has gained more than 50 percent since the end of July, with the Ethereum network's London upgrade early last month reducing supply increases.

“Since the EIP-1559 upgrade one month ago, over 180,000 $ETH (equal to over $700 million or roughly Rs. 5,109 crores at current market prices) have been burned, resulting in continued disinflationary pressure on the Ethereum supply,” the Fundstrat crypto team wrote in a note Friday.

Ether has also done well amid continued interest in decentralised finance or DeFi, and NFTs – much of which use the Ethereum network. NFTs in particular have surged, with sales on major marketplace OpenSea rising more than 10-fold in August from the prior month.

Numerous cryptocurrencies have been performing well. Solana – now the seventh-biggest cryptocurrency – is up 68 percent in the past seven days and Polkadot has risen 27 percent, according to Coingecko.com. The overall crypto market cap is $2.36 trillion (roughly Rs. 1,72,26,737 crores), after bottoming at $1.24 trillion (roughly Rs. 90,51,336 crores) on July 20, CoinGecko data show.

“The breakout in Ethereum continued overnight, to levels last seen in May of this year, and cascaded into Cardano, Ripple and Polkadot,” said Martha Reyes-Hulme, head of research at digital asset prime brokerage and exchange Bequant, in a note Friday.

Bitcoin hasn't seen the gains of its smaller peers, though it counted a success of its own recently by breaking through $50,000 (roughly Rs. 36,49,700 crores) again on Thursday. It's been holding near the level since, after spending more than a week sitting just under the key round-number level.