El Salvador will be the first in the world to use Bitcoin as legal tender. 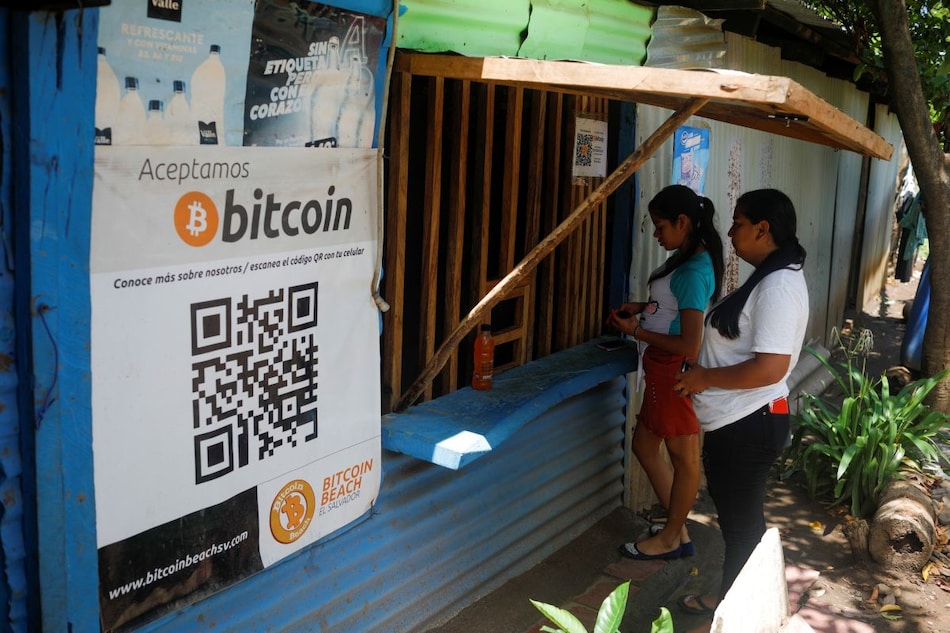 El Salvador, which already uses the US dollar, prepares to officially adopt Bitcoin on September 7

El Salvador's Congress approved a law to create a $150 million (roughly Rs. 1,095 crores) fund to facilitate conversions from Bitcoin to US dollars ahead of its planned adoption of the cryptocurrency as legal tender next week.

With 64 votes in favour and 14 votes against, Congress approved the fund as El Salvador, which already uses the US dollar, prepares to officially adopt Bitcoin on September 7. Bitcoin price in India stood at Rs. 36.7 lakhs as of 11:30am IST on September 1.

The Central American country will be the first in the world to use the cryptocurrency as legal tender.

Money for the new fund will redirected from the finance ministry's current budget and administered by the state development bank of El Salvador (BANDESAL), lawmakers said.

"The purpose of this law is to financially support the alternatives that the state provides, without prejudice to private initiatives, that allow the user to carry out the automatic and instantaneous convertibility of Bitcoin to the United States dollar," a congressional document said.

At least 200 ATMs and 50 consulting centres from the government digital wallet app "Chivo" are being installed in different parts of the country where users can deposit and withdraw money without paying commissions, according to El Salvador President Nayib Bukele, who announced the initiative in June.