Cryptocurrency Has Become 'Too Large to Ignore', Says New Research Report by Bank of America

The report has explored in-depth use cases of the blockchain story, that is expected to go beyond Bitcoin support in the coming days. 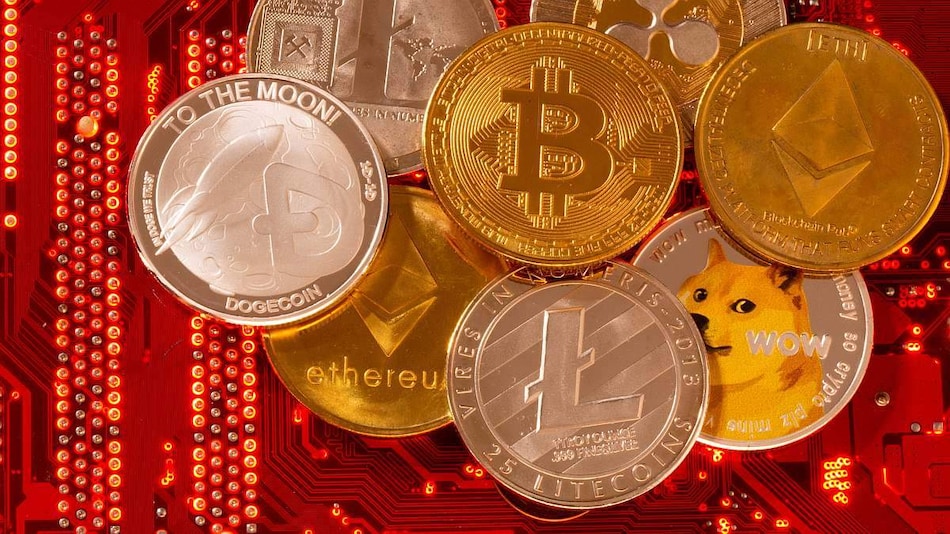 Industries backed and based on cryptocurrencies have witnessed a major global explosion, making the space “too large to ignore”, claims a report by the Bank of America (BofA) published earlier this week. Titled Digital Assets Primer: Only the First Inning, the report has compiled a detailed analysis of the current blossoming stage of the blockchain technology, that supports the crypto-space. Further, the report has highlighted that BofA is open to exploring more deeply into the crypto-space and look beyond Bitcoin, which is world's most-valued cryptocurrency.

While acknowledging that the Bitcoin is important, the research claims that massive institutional investors poured in $17 billion (roughly 1,27,055 crores) in the Decentralised Finance (DeFi) ecosystem. DeFi systems aim to provide an autonomous and decentralised option for financial services that are otherwise regulated by banks and national or international administration.

BofA has laid special emphasis on a prediction that says that the way use-cases of the blockchain technology could change and power many industries in the near future. Blockchain eradicates the requirement or a central authority to oversee financial transactions, granting autonomy to users over their assets and transactions.

“Bitcoin is important, but the digital asset ecosystem is so much more. Our research aims to explore the implications across industries including finance, technology, supply chains, social media and gaming,” said Alkesh Shah. “In the near future, you may use blockchain technology to unlock your phone; buy a stock, house or fraction of a Ferrari; receive a dividend; borrow, loan or save money; or even pay for gas or pizza”.

As per the research, nearly 221 million people have traded in cryptocurrencies in recent times – indicating a steady growth of the sector.

The research has also addressed the craze growing around non-fungible tokens (NFTs) – which are digital assets representing art, music, in-game items, and videos, among other unique items that can be purchased as a collectible using cryptocurrencies. The report however, has warned NFT investors to deeply analyse all the financial risks that are tagged with investing in highly valued NFT pieces.

BofA released this report just days after Jerome Powell, the Chairperson of US' Federal Reserve said that the central bank has no intensions of banning the crypto sector.

The US Federal Reserve is also known to be looking at creating an official digital dollar, according to a report by FullyCrypto. The crypto-market has registered major growth in the Oceania, South and Central Asia as well as in the Central, Northern and Western Europe.

In recent studies, market research firm Chainalysis revealed that the cryptocurrency market grew by 706 percent and reached the valuation of $572.5 billion (roughly Rs. 42,62,844 crores) in two regions – Central and Southern Asia, as well as in Oceania (CSAO) between July 2020 and June 2021.

The region of Central, Northern and Western Europe has become the world's largest crypto economy, with over $1 trillion (roughly Rs. 74,46,016) in transactions over the same period.