Bakkt and VPC Impact Acquisition Holdings merged recently, and the company will begin trading under the ticker “BKKT” on the New York Stock Exchange. 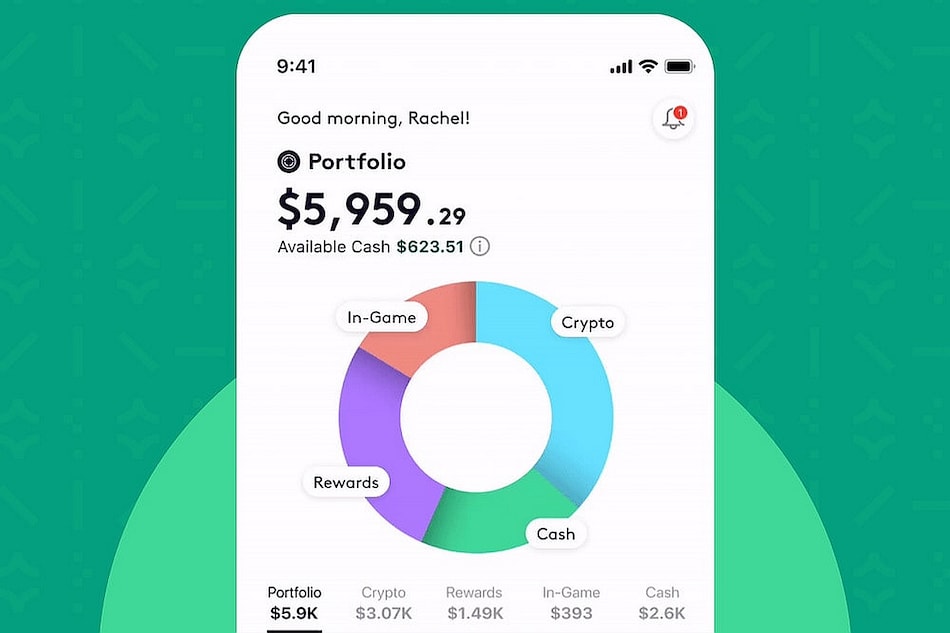 Bakkt even launched its own Visa debit card in June

Bakkt Holdings, a digital assets platform owned primarily by Intercontinental Exchange (ICE), has announced that it has completed a merger with a special-purpose acquisition company named VPC Impact Acquisition Holdings and the combined business will be listed on the New York Stock Exchange (NYSE). The popular digital asset marketplace revealed it was aiming to go public back in January this year and it's finally happened. Bakkt Holdings will trade under the "BKKT" ticker on the NYSE, while warrants will trade under the "BKKT WS" ticker.

Bakkt began as a cryptocurrency custodian by ICE, the company is known best for operating the NYSE, back in 2018. Back then, its sole purpose was to hold Bitcoins for big investors, but it has since developed into a full-fledged marketplace for Bitcoin futures trading and a smartphone app that allows users to spend their digital coins on everyday goods at retail outlets.

Bakkt even went ahead and launched its own Visa debit card in June and very recently inked a deal with Alphabet to allow its users to purchase Bitcoin and other cryptocurrencies through the Google Pay wallet.

The exchange platform plans to add analytics, artificial intelligence, and machine learning in due time to make the most of Google Cloud's tools. The insights uncovered by Bakkt would expand the user base of tech giant Google and offer vast insight into customer behaviour patterns.

Since 2019, Bakkt has been working on getting its users to spend Bitcoin as a currency, partnering with Starbucks to let people purchase coffee with the cryptocurrency. Several cryptocurrency companies have gone public this year, including the likes of Coinbase, which happens to be the largest crypto exchange in the US in terms of trade volumes.

Analysts believe that stocks in publicly traded cryptocurrency companies are as good as indirect investments in Bitcoin since their values are often largely affected by the value of the cryptocurrency and are equally volatile.