DeFi along with the rest of the crypto industry has continued to battle an uncertain regulatory climate in the US. 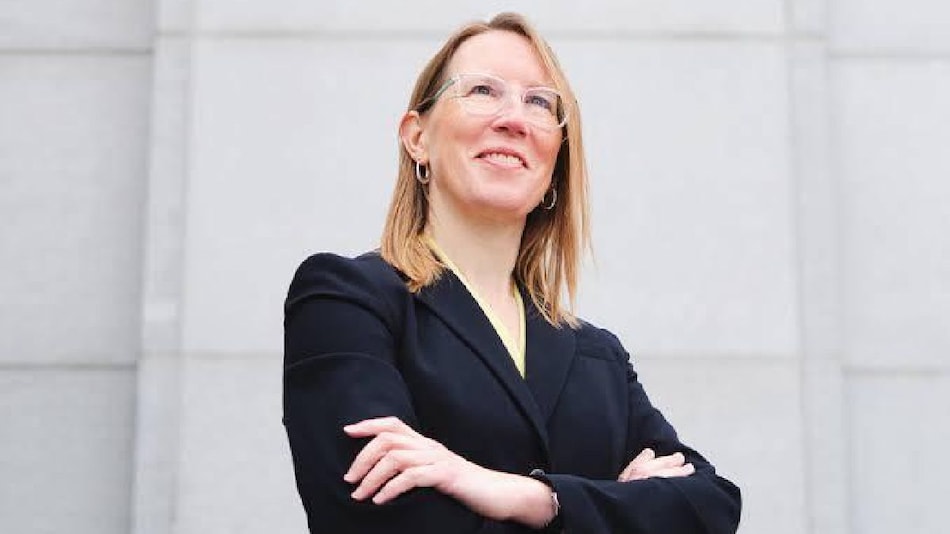 Peirce warns that the SEC's new plan could threaten DeFi

A recent proposal made by the US Securities and Exchange Commission (SEC) to amend the definition of “exchange” has raised concern in the crypto space. Hester Peirce aka “Crypto Mom”, one of the five SEC commissioners, has warned that the proposal could pose a threat to decentralised finance (DeFi) platforms. In her opinion, the SEC rule could make it hard for the country to regulate companies in the sector, which is why Peirce opposed putting the regulation out for public comment, while the commission's three other member, including Chair Gary Gensler, voted for the move.

In a statement published on January 26, US SEC Chair Gary Gensler claimed that it is important to adapt update the rules in order to keep up pace with "increasingly electronified" systems that trade government securities. While the 654-page proposal does not explicitly mention cryptocurrencies, Peirce warns that it could be used for expanding oversight over crypto trading platforms.

Peirce told Bloomberg in an interview that the document that the agency released, which housed its SEC rule, could have a deeper impact on the entire crypto space. Peirce was also against letting the public have their say on the SEC rule as this could mean a potential increase in regulations which could eventually affect the DeFi sector.

Peirce states that the document failed to define digital assets or what cryptocurrencies are but instead talked about financial systems in the sector. These financial systems provide users with trading interests and bring buyers and sellers across the sector together. The SEC also claims that the proposal is intended to fill a regulatory gap created by platforms that are not registered as exchanges or brokerages but are trading all types of securities. Peirce sees DeFi platforms falling into this category should the proposed regulation become final.

A previous document mentioned that the SEC had been proactive in their pursuit for regulation over the period that Gary Gensler has been in charge. Previously, Gensler mentioned that a number of DeFi projects were centralised and could attract the same SEC rule as securities. This is what Peirce has been specifically against — the SEC rule recognising all companies in the sector as one. However, even if this SEC rule does receive official recognition, the public would be open to having their say for 30 days.