Coinbase Would Shut Down Ethereum Staking If Dragged Under Regulatory Threats, Says CEO

Brian Armstrong, the CEO of Coinbase hinted towards the company’s plan while replying to a Merge-focussed Twitter conversation. 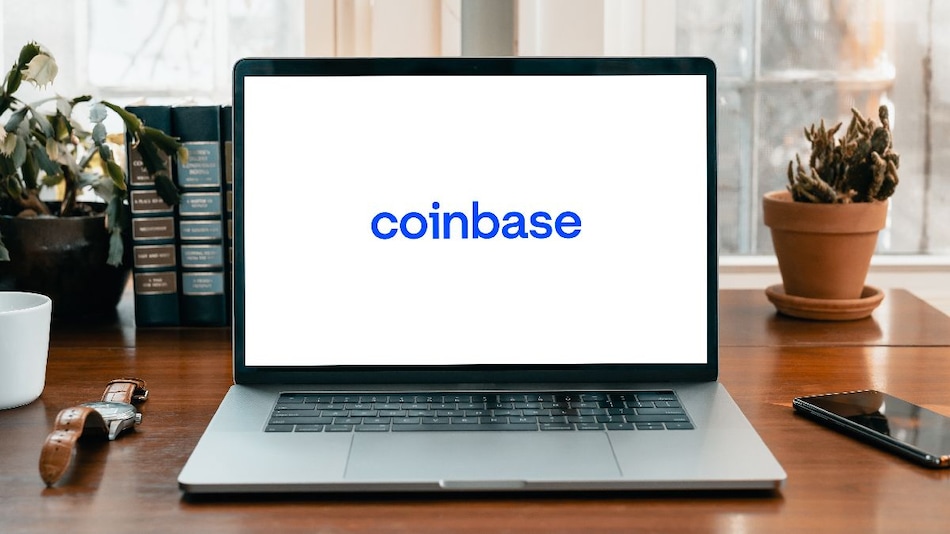 A slew of ongoing and upcoming milestone events are making for historical events in the crypto sector. The awaited release of the Merge, for instance, is meeting with tonnes of speculations as to how it would jiggle the market sentiment in coming days and how would it be seen under regulatory scanners. Coinbase CEO Brian Armstrong has clearly stated that if at all, any regulatory threats begin to shadow the Ethereum's post-Merge operations, the company would simply shut down Ethereum staking services to preserve the blockchain's integrity.

Ethereum's eco-friendly Merge update will shift its mining model from the power-intensive Proof-of-Work (PoW) to the energy efficient Proof-of-Stake (PoS) model, slashing the blockchain's energy requirement by 99.95 percent. The launch of the Merge is slated for September, stirring intense discussions on social media.

Coinbase chief Armstrong revealed his company's plans while replying to one such Twitter conversation that involved the question, “If regulators ask you to censor at the Ethereum protocol level with your validators will you comply and censor at protocol level, or shut down the staking service and preserve network integrity?”

In response to this question posted by the chief of Rotkiapp crypto accounting firm chief who goes by the name of @LefterisJP, Armstrong said Coinbase would preserve Ethereum's integrity and halt staking services.

It's a hypothetical we hopefully won't actually face. But if we did we'd go with B i think. Got to focus on the bigger picture. There may be some better option (C) or a legal challenge as well that could help reach a better outcome.

Once Ethereum transitions to a PoS mining model, more people would be able to join the network as its transaction validators. Interested people will have to lock up a certain amount of ETH tokens on the blockchain to become validators and take up the tasks of storing data, processing transactions, and add new blocks to the network in return for rewards.

The developers are running extensive tests on the Ethereum revamp because DeFi apps reportedly worth over $100 billion (roughly Rs. 7,61,110 crore) are supported on the blockchain, and cannot be risked.

For now, the crypto sector is struggling to overcome inquiries around mixers like Tornado Cash and back-to-back hack attacks. Governments around the world have tightened scrutiny around the sector in order to safeguard their citizens against financial risks.

In this backdrop, the release of the Merge could meet with over-protective sentiments from lawmakers and crypto firms like Coinbase are already making up minds on how to go about situations.