Coinbase said it expects trading volumes to fall further in the current quarter. 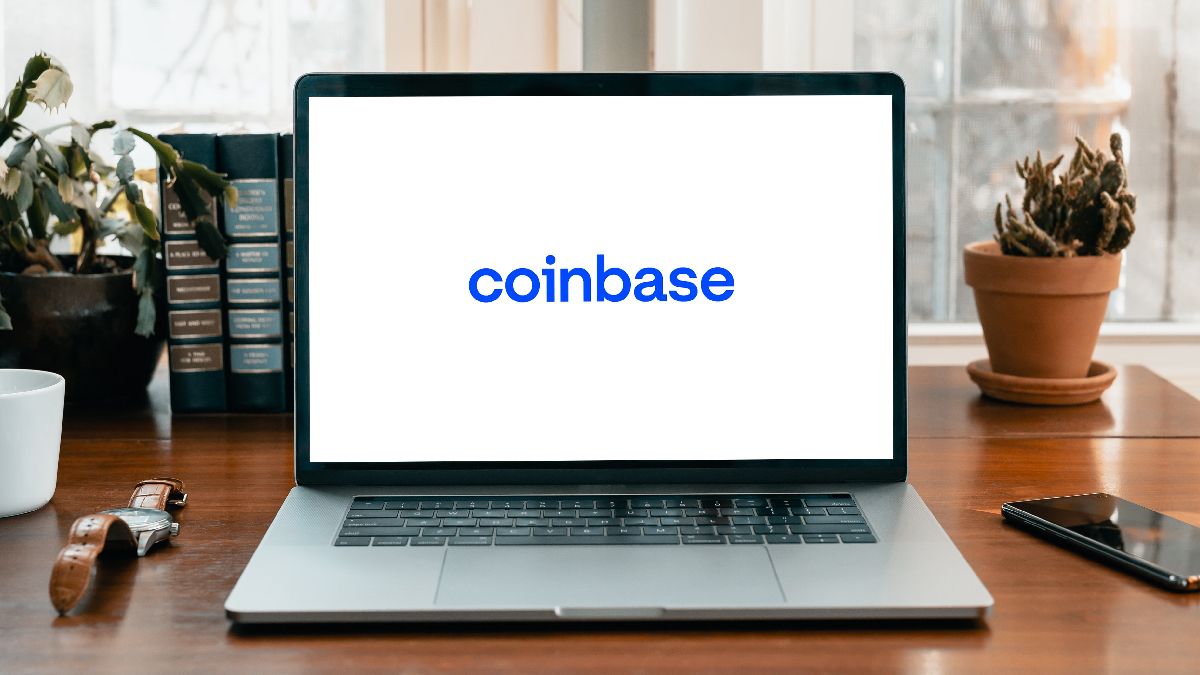 Coinbase Global reported a larger-than-expected quarterly loss as investors worried by this year's rout in risky assets shied away from trading in cryptocurrencies, sending its shares down 6 percent after the bell on Tuesday.

Coinbase said it expects trading volumes to fall further in the current quarter, underscoring the turmoil brought to the sector by the collapse of certain cryptocurrency ventures and a broader selloff in financial markets.

That downturn has sent bellwether Bitcoin 50 percent lower in 2022, forced several companies including Coinbase to cut jobs and raised fears of a drop in interest from small traders.

"Coinbase did not see a mass migration off its platform during the quarter, but its users are becoming more passive in their cryptocurrency investing," said Michael Miller, equity analyst at Morningstar Research.

That could be a material drag on Coinbase's earnings as the company generates most of its revenue from trading fees, Miller added.

Adjusted loss was $4.76 (roughly Rs. 380) a share in the quarter, compared with the $2.65 (roughly Rs. 210) expected by analysts, according to Refinitiv data. Revenue fell 63 percent, missing market expectations.