CoinBase Lands Another Huge Contract with US Government

The three-year contract is worth $1.36 million – which will depend on the longevity of the deal. 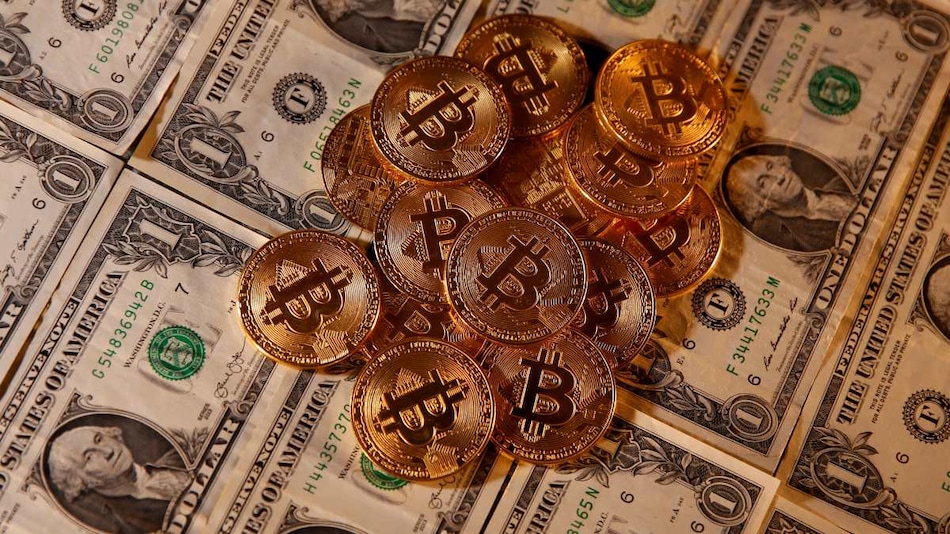 US-based crypto exchange CoinBase has bagged a three-year contract from the US Department of Homeland Security's Immigration and Customs Enforcement (ICE) branch to provide software services, the second such contract that the company has secured. Under this contract, reportedly worth $1.36 million (over Rs. 10 crore), ICE has directed CoinBase to provide software development services to monitor crypto finances and trading in the US. The contract was reportedly finalised last week and specifies that Coinbase will get a yearly fee of $455,000 (over Rs. 3 crore), up to three years.

This is CoinBase's second contract with the US government. Back in August, ICE had roped in the crypto exchange to provide services related to computer forensics. For that contract, ICE paid $30,000 (over Rs. 22 lakh), CryptoAcademy.org reported on Tuesday.

According to a survey by Finder.com, the number of Americans who own a cryptocurrency has jumped from 7.95 percent in 2018 to 23.16 percent in 2021 — registering an increase of 61 percent in two years. The study added that roughly 59.1 million Americans own some form of crypto.

Amid the market climate getting favorable for cryptocurrencies in the US, these back-to-back partnerships between CoinBase and the US government is being critised on social networking platforms.

Alex Gladstein, the Chief Strategy Officer at Human Rights Foundation tweeted that CoinBase was providing “financial surveillance software” to the US government.

“Strange that they would risk so much reputationally for such a relatively small sum,” Gladstein tweeted.

Coinbase has inked their largest deal with the Feds yet, signing a $1.36M contract to provide ICE with financial surveillance software.

CoinBase is a popular crypto-exchange app in the US. As per news portal BusinessofApps.com, CoinBase — launched in 2012 is a global crypto exchange major with over 43 million users worldwide.