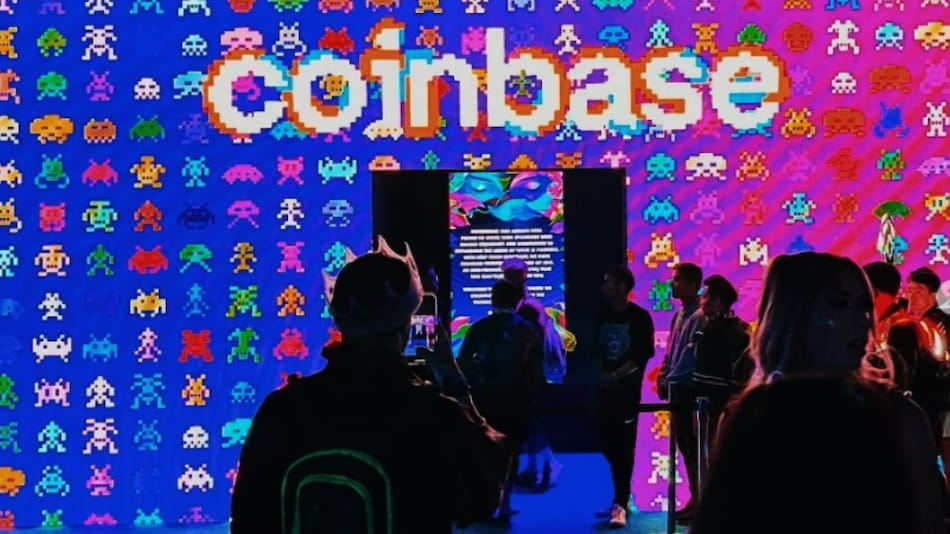 Coinbase Global will extend its hiring freeze for the foreseeable future and rescind a number of accepted offers in order to deal with current macroeconomic conditions, the company said in a blog post on Thursday.

"We always knew crypto would be volatile, but that volatility alongside larger economic factors may test the company, and us personally, in new ways," said L.J. Brock, Coinbase's chief people officer, in the blog post.

Shares of Coinbase were flat following the news in after-hours trading. The company's stock is down more than 75 percent since its market debut last year through a direct listing.