Davis invited CryptoPunk owners to schedule a talk with him about the project’s future. 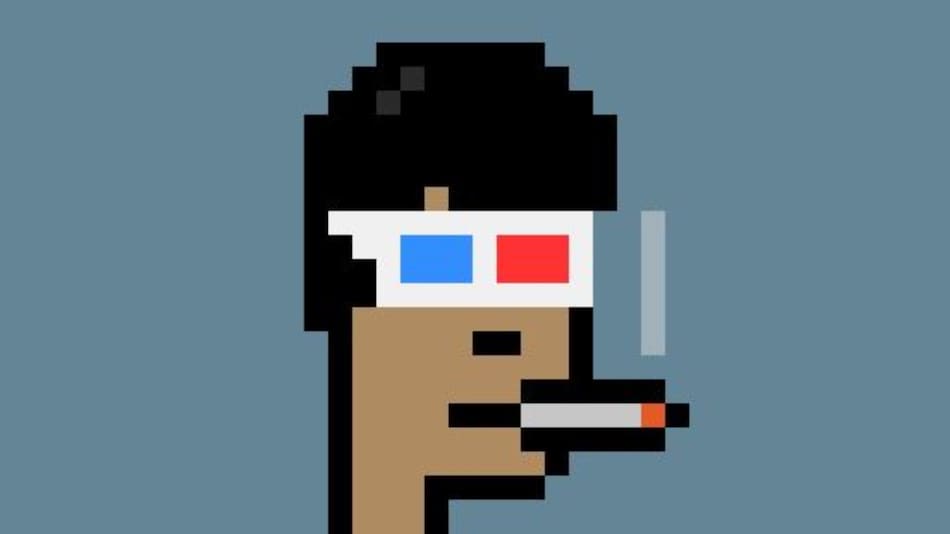 Yuga Labs is bringing on Noah Davis, a key part of the NFT team at auction house Christie’s

Noah Davis, a key member at auction house Christie's non-fungible token (NFT) project, has stated that he's leaving the position as specialist and head of digital in July to take up a post as brand lead for the CryptoPunks NFT collection with Yuga Labs. Announcing the move on Sunday in a Twitter thread, Davis said in one of his tweets "If you're a Punk holder and you care about the legacy/future of the brand I wanna talk one on-one. I'll be at the Punks Brunch during NFT NYC and will begin scheduling sit-downs immediately. Wherever Punks go, the community will help guide us."

Davis was in charge of Beeple's record-breaking “Everydays: The First 5000 Days” NFT auction, which sold for over $69 million (roughly Rs. 536 crore) in March 2021. The sale created a lot of buzz and spotlight regarding NFTs. It was validation that digital art could be bought and sold at high valuations from respected auction houses that deal with world-class art and luxury products for high-end clientele. With the success of its first NFT sale, Christie's decided to auction more digital tokens afterwards.

What does that mean? It means no Punks on lunchboxes or cringe TV shows/shitty movies. It means no arbitrary rushed utility or thoughtless airdrops. It means if you love your Punk(s) because they are what they are (just Punks) then you and I see eye to eye…

Finally, this announcement does NOT mean I'll be bowing out of either the ongoing @MAPS benefit auction or my passion project @HOWLERZNFT which still has a final chapter to be written…

I really can't overstate how incredible this journey out of the old Art World and into Web3 has been and I can't wait to see where the road ahead leads… I only know it will continue to be wild and weird. And I like it that way. Onward, upward and Long Live the Punks ❤️????

Yuga Labs acquired the intellectual property of the CryptoPunks collection from Larva Labs in March, saying it would transfer full commercial rights to the owners, a promise yet to be realised.

But Yuga Labs co-founder Wiley Aronov, also known as "Gargamel," signalled the stoppage in a series of tweets on 19 June, writing that it was "too important to rush" and that the new terms "will be in place in the next couple of weeks."

With the announcement of Davis' move and the new terms coming into effect soon, some claim insiders knew ahead of time the collection's growing sales volume.

According to OpenSea, 39 sales of the CryptoPunks collection have taken place since the announcement, with 101 sales in total on Sunday, up from the only 19 sold the day prior, on Saturday.