Burger King Partners With Robinhood to Reward Customers in DOGE, Ether, or Bitcoin

The rewards will come from a prize pool totalling BTC 20, ETH 200 , and DOGE 2 million. 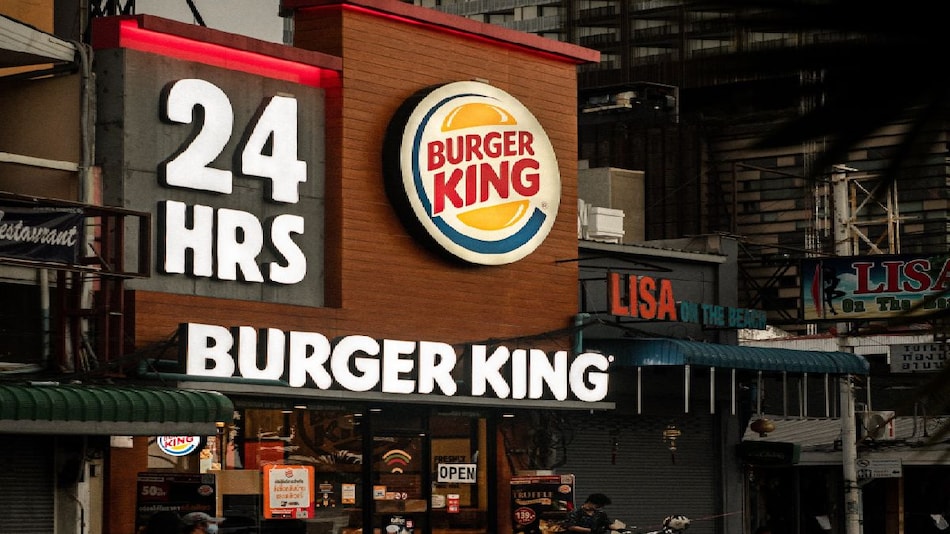 Fast-food giant Burger King has partnered with investment platform Robinhood to let its Royal Perks loyalty members in the US a chance to win some Dogecoin — or even Ether, or Bitcoin for a lucky few — for those who spend at least $5 (roughly Rs. 374) at its stores or its app through November 21. As the reward distribution system is supposed to work, the vast majority of Burger King's loyal customers will receive DOGE as a reward, while 1 in 10,000 customers will receive Ether and only 1 in 100,000 customers get a full Bitcoin as reward.

The way Burger King's loyalty program works is members earn "crowns" for every dollar they spend while placing an order. These crowns can be redeemed for more fast food items in the future — so pretty straightforward. Royal Perks members who place an order of $5 (roughly Rs. 374) or more at a BK joint or on the Burger King app will receive a six-digit prize code via email. To claim their prize, customers must have or create a Robinhood account. Burger King has confirmed in a release that customers need not download the app to be eligible for a prize, clarifying that orders through their website should work the same, too.

you heard it here first. we've teamed up with @RobinhoodApp to give out a side of crypto when you spend $5* or more on the BK App with Royal Perks.

This isn't the first time Burger King's immersing its brand into a crypto venture. Burger King outlets in Germany and Venezuela have, at times, accepted cryptocurrency as payment and the popular burger joint has even launched its own cryptocurrency in Russia — named "WhopperCoin."

The partnership could benefit Robinhood too after an unsatisfactory third quarter. The reduced trading activity in recent months led to significantly fewer new funded accounts which saw Robinhood's revenue fall by 78 percent during the third quarter. The investment exchange firm will be hopeful that the partnership with Burger King will latch on to crypto's latest bull run and return to adding new customers as promotions like this push reward-receivers to open accounts.