The Bitcoin whale account's most recent transaction is the biggest for the holder. 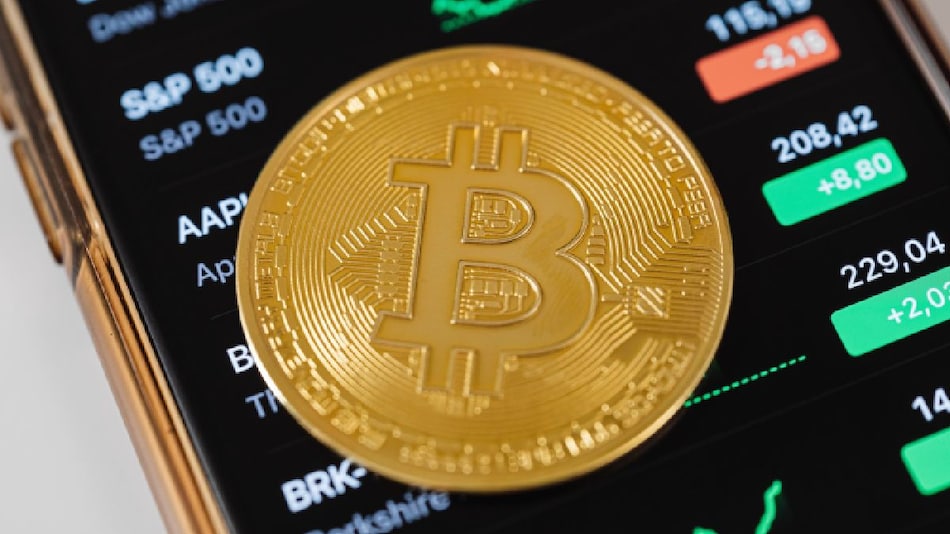 One particular whale “bought the dip” like no other

The third-biggest Bitcoin holder on record has just made a whopping BTC 2,700 addition to their kitty — worth $137 million (roughly Rs. 1,033.63 crore) after the price of Bitcoin hit a critical support level of $50,000 (roughly Rs. 37.72 crore). Bitcoin whale accounts have been actively selling over the past week, especially since the big drop on Saturday and have played a critical role in pushing the price of the most popular cryptocurrency to the $50,000 (roughly Rs. 37.72 crore) mark. But, swimming against the tide, on-chain monitoring resources say this particular whale transaction is perhaps amongst the biggest in recent times.

Spotted first by those over at BitInfoCharts and reported by CoinTelegraph, the whale has been buying Bitcoin regularly over the past month, but the most recent acquisition of 2,700 Bitcoin happens to be among the biggest for the whale. According to VentureFounders, "This is officially the highest number of Bitcoin EVER held in this wallet: BTC 118,017, in total the whale has put $2.5 billion (roughly Rs. 18,863.29 crore) to buy BTC with an average cost basis of $21,160 (roughly Rs. 15.96 lakh) per BTC."

Note, while it's possible this is a #coldwallet for exchange like Robinhood, transaction volume & pattern doesn't seem to support this, very inconsistent from other cold wallets. For one, many strategic buy the dip & sell the rally behaviors and clear long term accumulation trend

As on-chain data provider Santiment explains, Bitcoin recovered to levels around $50,100 (roughly Rs. 37.78 lakh) by Monday, after "whale traders played the dip to perfection. Beginning during the dump to $43,000 (roughly Rs. 32.43 lakh) addresses holding 100 to 10k $BTC have accumulated 67k more $BTC after dumping the same amount before the price drop."

Recently, an Ethereum whale, one of the biggest in fact, swooped in to add 28 billion Shiba Inu tokens, worth over $1.1 million (roughly Rs. 8.81 crore) to a portfolio that now holds over 1.2 trillion tokens. The whale wallet, dubbed 'Gimli' began buying SHIB tokens back in June and has since accumulated a sum that is worth $56 million (roughly Rs. 422.4 crore).

Shiba Inu's value has dropped more than 45 percent over the past 30 days, but whales like 'Gimli' have consistently bought the dip to help the Dogecoin rival soar in mainstream popularity.