Lummis is a staunch crypto supporter and one of the only senators who hold Bitcoin in their investment portfolio. 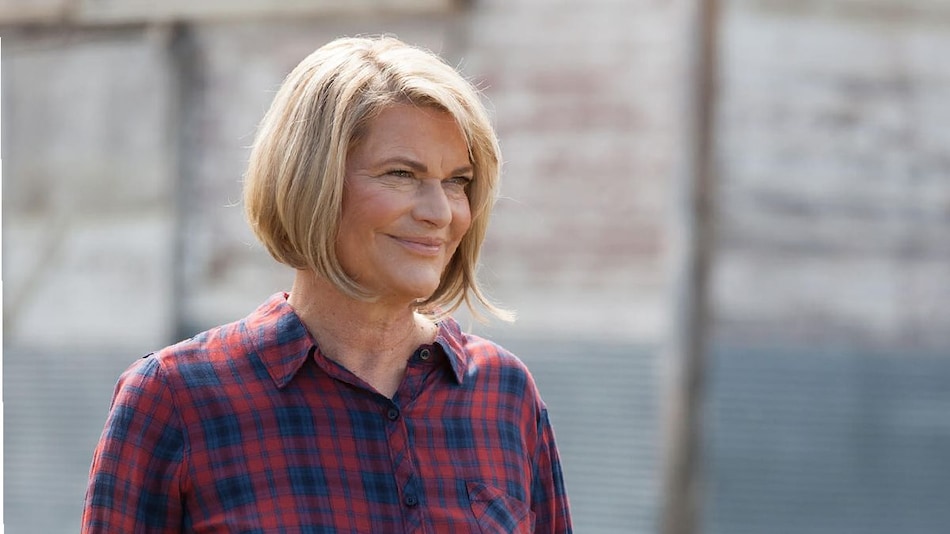 US Senator Cynthia Lummis, a member of the US Senate Banking Committee and one of only two sitting senators to hold Bitcoin in her investment portfolio, plans to introduce a bill that would drastically alter the legislative and regulatory landscape for cryptocurrencies. The bill aims to cover a wide variety of regulatory hurdles that includes consumer protections, stable coin regulation, and the creation of a new organisation to oversee the digital asset market under the combined jurisdiction of the Commodity Futures Trading Commission (CFTC) and the Securities and Exchange Commission (SEC).

According to a report by Bloomberg, the bill would create a new regulatory body to handle crypto affairs. The bill will reportedly also establish how different types of crypto assets are classified for regulatory purposes, codify crypto taxation rules, outline regulations for stable coin providers, and include consumer protections.

US Senator Lummis, a vocal Bitcoin advocate, is optimistic that she'll eventually reach an agreement on a legal framework for digital assets that resolves many of the longstanding issues, including "regulatory jurisdiction, market integrity, self-regulatory organisations and stable coins".

Her support for the crypto industry led her recently to write an op-ed for the New York Times asking Congress to block the nominations of Jerome Powell and Lael Brainard to the Federal Reserve over their "political approach to digital assets" in her home state, which has passed multiple crypto-friendly laws.

Crypto regulations are at a crossroads in the US, with the industry, Congress, and regulators all saying the industry needs to be regulated but not one quite agreeing on how or by whom. US SEC Chair Gary Gensler has sought to consolidate oversight of crypto markets under his agency; he's pointed to the fact that many assets listed on crypto exchanges are likely classifiable as securities — tradable financial instruments such as stocks and bonds. Meanwhile, CFTC Chair Rostin Behnam has pushed for his agency, which traditionally oversees derivatives products such as Bitcoin futures, to be granted more jurisdiction.

The SEC, in the past, has debated whether cryptocurrencies are securities for a long time and has determined that Bitcoin is not a security, but the CFTC views Bitcoin as a digital commodity. On the other hand, the IRS considers Bitcoin and other digital currencies to be property.