The global crypto market cap saw a rise of 8.2 percent in the last 24 hours. 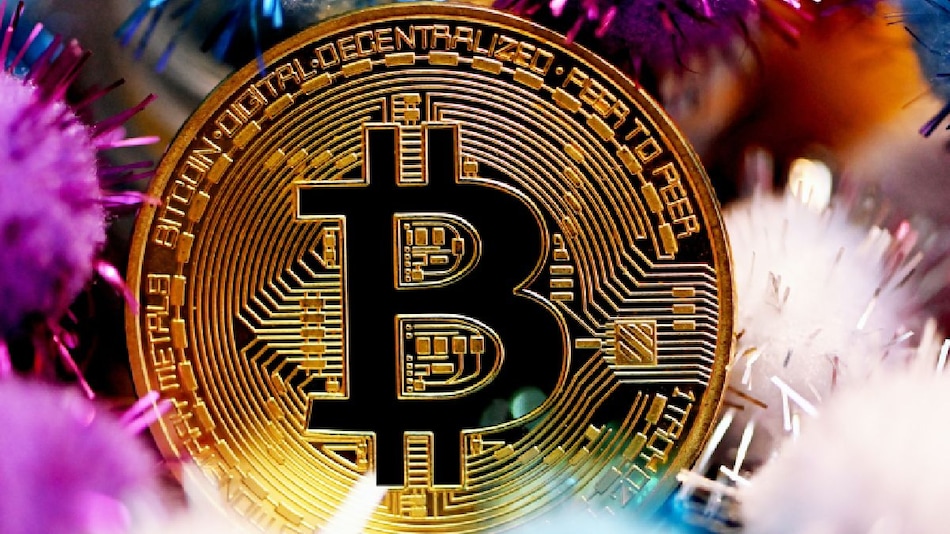 Bitcoin tumbled to its weakest level in 18 months on Saturday before mounting somewhat of a recovery through Sunday although experts believe that another slide soon could be in the offing, extending a slide on investor worries about growing troubles in the industry and the general pull-back from riskier assets. The price of the largest cryptocurrency by market capitalisation initially slipped to almost $19,618 (roughly Rs. 15.2 lakh) levels on early Monday before mounting a recovery. As things stand, BTC's price is hovering around the $20,000 (roughly Rs. 15.54 lakh) mark across global exchanges while Indian exchange CoinSwitch Kuber values Bitcoin at $21,526 (roughly Rs. 16.7 lakh), up by 8.19 percent in the past 24 hours.

On global exchanges like CoinMarketCap, Coinbase, and Binance the price of Bitcoin stands at $20,007 (roughly Rs. 15.54 lakh) while CoinGecko data shows that BTC's value is currently in the red by 24.7 percent week-to-day.

While Bitcoin managed a bit of hold some ground around the $20,000 (roughly Rs. 15.5 lakh) mark, Ether managed a recovery too. The second most popular cryptocurrency had fallen to around $951 (roughly Rs. 74,000) mark on Saturday before seeing an upside on Sunday. At the time of publishing, Ether is valued at $1,161 (roughly Rs. 90,000) on CoinSwitch Kuber while values on global exchanges see the crypto's value at $1,081 (roughly Rs. 84,000), where the cryptocurrency has gained 4.93 percent over the past 24 hours.

Despite Ether's upside over the past 24 hours the cryptocurrency's value remains in the red by over 25.7 percent when compared to last week's value, as per CoinGecko data.

Gadgets 360's cryptocurrency price tracker reveals a similar story for most major altcoins too — as the global crypto market capitalisation rose by 8.2 percent in the last 24 hours. BNB, Polkadot, Avalanche, Solana, Uniswap, and Chainlink have all gained in value, recovering from Saturday's dip.

"Prices of major cryptocurrencies picked up slightly over the weekend following a week of uncertainty. Despite market turmoil, a recent Bank of America survey of more than 1,000 digital asset users indicated that investors are still optimistic about the future of crypto, with 91 percent of those surveyed saying they will continue buying crypto in the next six months. Analysts have pointed out that there are catalysts in the near future that will help stabilise crypto price – this includes the much anticipated Ethereum merge expected for the later half of this year," the research team at CoinDCX tells Gadgets 360.

Will crypto tax hurt the industry in India? We discuss this on Orbital, the Gadgets 360 podcast. Orbital is available on Spotify, Gaana, JioSaavn, Google Podcasts, Apple Podcasts, Amazon Music and wherever you get your podcasts.