Sweden Forced to Pay Jailed Drug Dealer Over $1.5 Million in Bitcoin: Find Out Why

The Swedish authority seized 36 Bitcoins from the convict that he amassed illegally. 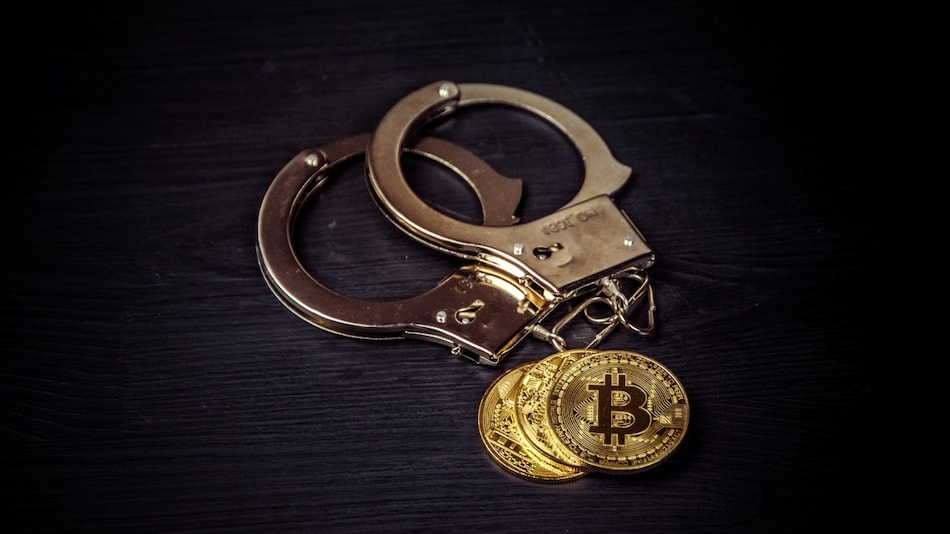 The Swedish government now has to pay the convict 33 Bitcoins

In a recent ruling, Sweden's government is being forced to pay more than $1.5 Million (roughly Rs. 11 crores) to a drug dealer who was jailed in 2019 after the Bitcoin he had illegally amassed appreciated while he was in custody. Prosecutor Tove Kullberg had earlier succeeded in her argument in the court that the unnamed man should be stripped of his 36 Bitcoins that reportedly stood at SEK 1.3 million (roughly Rs. 1 crores) at the time, that he had earned through the illegal sale of drugs.

However, Bitcoin price skyrocketed since it was seized from the man. When the Swedish Enforcement Authority began to auction the 36 Bitcoins, they had to sell only three of them to generate the demanded amount due to the cryptocurrency's increased value. In other words, the value of the drug dealer's 36 Bitcoins in 2019 is now equivalent to just three Bitcoins.

According to a report by The Telegraph, Kullberg admitted the mistake and told Swedish Radio, “It is unfortunate in many ways.” She added, “It has led to consequences I was not able to foresee at the time.”

Now, the authority has to return to the man 33 of the remaining Bitcoins, now worth over $1.5 million. Kullberg noted that the case was the first of its kind in Sweden's legal history. The Bitcoins were seized at a time when there were no precedents on how to treat cryptocurrency profits in court.

Kullberg said, “The lesson to be learned from this is to keep the value in Bitcoin, that the profit from the crime should be 36 Bitcoin, regardless of what value the Bitcoin has at the time.”

She also suggested taking steps to invest in “internal education” in the prosecution authority. This would ensure better undertaking of legal proceedings as cases related to cryptocurrency might increase in the future. Kullberg said, "The more we increase the level of knowledge within the organisation, the fewer mistakes we will make."