Many Bitcoin miners in China use fossil fuels including coal, stoking concerns over the cryptocurrency’s environmental footprint. 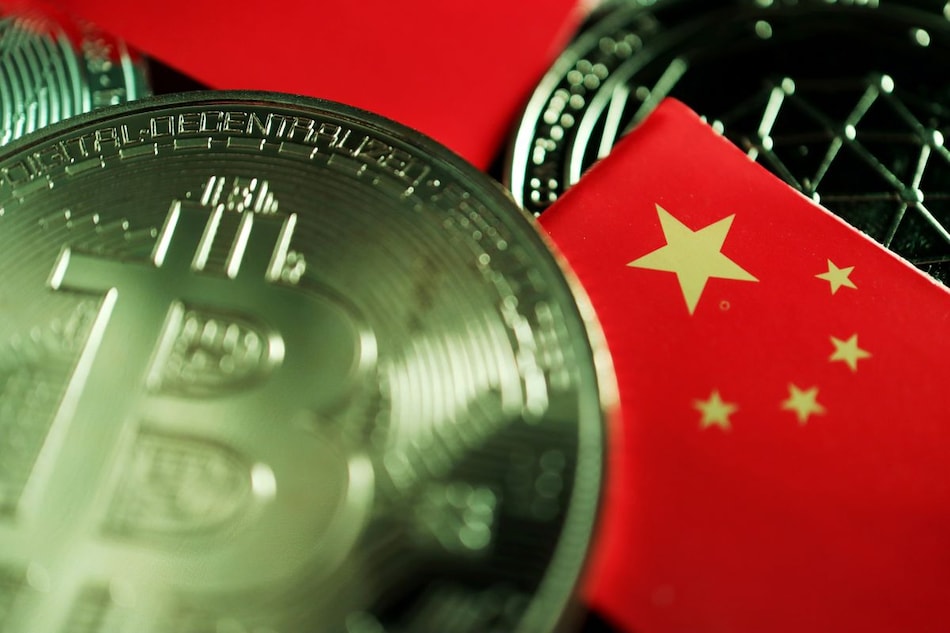 China's share of global bitcoin production power fell sharply even before a recent crackdown by its authorities on cryptocurrency mining, research by the University of Cambridge showed on Thursday.

China has long been the centre of global cryptocurrency mining, an energy-intensive process. Many Bitcoin miners in China use fossil fuels including coal, stoking concerns over Bitcoin's environmental footprint. Bitcoin price in India stood at Rs. 24.1 lakhs as of 1:30pm IST on July 15.

The country's share of the power of computers connected to the global Bitcoin network, known as "hash rate," fell to 46 percent in April this year from 75.5 percent in September 2019, according to the data from the Cambridge Centre for Alternative Finance.

In the same period, the United States' share of hash rate jumped to 16.8 percent from just over 4 percent, making it the second-largest producer of Bitcoin. Kazakhstan's share also rose to around 8 percent, with Russia and Iran the other major producers.

The research gives a rare glimpse into global trends of Bitcoin mining, amid increasing worries from the likes of Tesla over how the cryptocurrency is produced.

The decline in Chinese mining power came ahead of a crackdown by China's state council, or cabinet, on Bitcoin mining and trading in late May, citing underlying financial risks.

Anhui, in eastern China, became this week the latest province to announce a sweeping ban on cryptocurrency mining.

Major Chinese mining hubs including Sichuan, Inner Mongolia, and Xinjiang have all issued detailed measures since to root out the business, paralysed the mining industry as miners dump machines or move to places including Texas or Kazakhstan.