Bitcoin's Briefly Touches $25,000 Before Correcting While Ether Continues Gains Ahead of 'The Merge'

The global crypto market cap saw a dip of 2.47 percent in the last 24 hours. 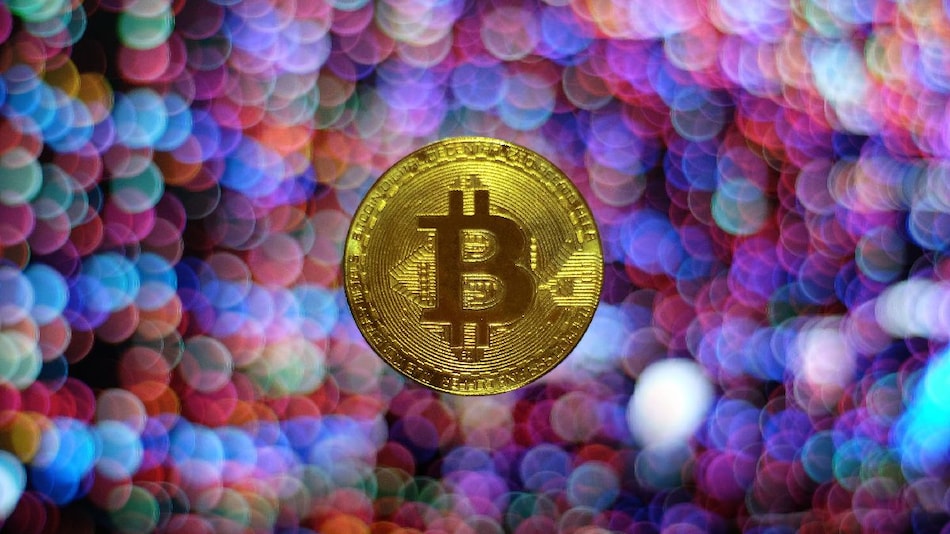 Bitcoin traded close to $25,000 (roughly Rs. 19.86 lakh) before it corrected lower against the US Dollar as early Friday saw a fair bit of profit booking after a surge in value through Thursday. The value of Bitcoin witnessed a 2.27 percent dip in the last 24 hours with its price now right above the $24,000 (roughly Rs. 19.06 lakh)-mark across global exchanges, while Indian exchange CoinSwitch Kuber values BTC at $25,405 (roughly Rs. 20.18 lakh), 0.31 percent lower in the past 24 hours. On global exchanges like CoinMarketCap, Coinbase and Binance, the price of Bitcoin stands at $24,030 (roughly Rs. 19.09 lakh), while CoinGecko data shows that BTC's value is currently 5.6 percent ahead of where it was last Friday.

Ether, on the other hand, continues to move up in value as we inch closer to 'The Merge'. At the time of publishing, Ether is valued at $2,026 (roughly Rs. 1.61 lakh) on CoinSwitch Kuber, while values on global exchanges see the crypto's value at $1,898 (roughly Rs. 1.50 lakh) where the cryptocurrency's value has moved up by 0.1 percent over the past 24 hours.

Ether's showing over the week so far sees the cryptocurrency's value remain in the green by close to 17.3 percent when compared to its value last Friday, as per CoinGecko data.

Gadgets 360's cryptocurrency price tracker reveals that most major altcoins had a mixed day with only a handful marking gains — as the global crypto market capitalisation witnessed a 2.47 percent dip through Thursday and early Friday.

Cosmos, Solana, Monero, Cardano, Cosmos, Avalanche, and BNB saw minor slides while Polygon, Polkadot, and Uniswap saw a bit of an upside in value in the last 24 hours.

"The crypto markets saw a significant price action, with Bitcoin rallying up close to $25,000 (roughly Rs. 19.86 lakh). Yesterday, BlackRock, the largest asset manager in the world, launched direct Bitcoin spot exposure, showcasing that despite the steep downturn in the digital asset market, there is substantial interest from institutional clients. Along with that, there is speculation from the developer community that Ethereum merge can be expected earlier than its scheduled September 19," the research team at CoinDCX tells Gadgets 360.