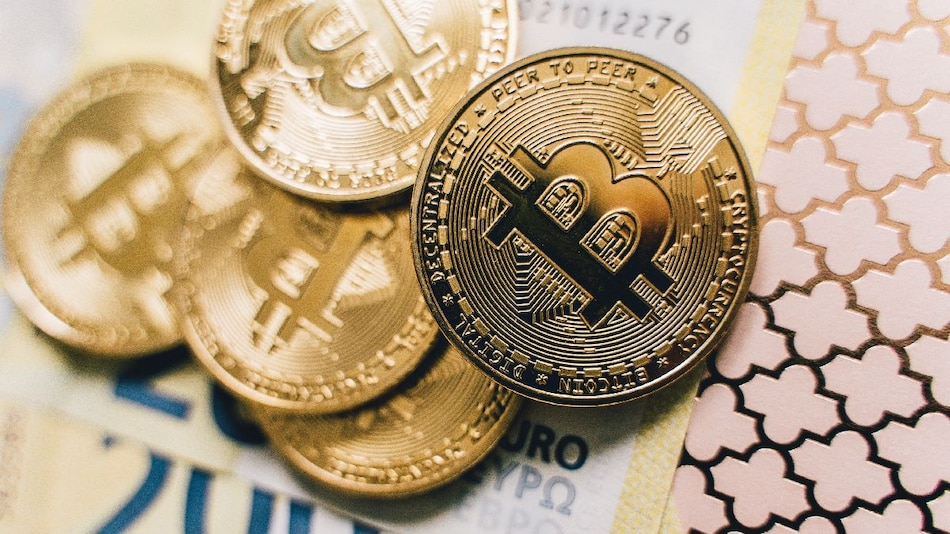 Bitcoin prices had dipped below the $60,000 (roughly Rs. 45 lakh) mark for the first time in weeks on Thursday as per trading rates on global crypto exchanges like Coinbase, but has now managed to rally back to earlier levels. The world's most popular cryptocurrency opened Friday's trade at Rs. 48,72,328 (roughly $64,949) on Indian exchange CoinSwitch Kuber, up by 3 percent over the past 24 hours. Bitcoin had slipped to an all-week low on Wednesday as investor interest in Bitcoin Futures-linked exchange-traded funds (ETF) began to show a dip. The crypto-asset managed to reach a valuation of $66,930 (roughly Rs. 50,20,921) on October 20, an all-time high following the US debut of ProShares' ETF.

The Bitcoin dip mid-week was not isolated as altcoins suffered dips in valuation too. However, Gadgets 360's cryptocurrency price tracker shows that the second most valuable cryptocurrency in Ether is back in green and has gone on to manage a new all-time high at $4,400 (roughly Rs. 3,30,077). At the time of writing, the Ethereum-based cryptocurrency is trading at Rs. 3,45,514 (roughly $4,606) and is up by 7.55 percent over the past 24-hours.

While it has been a great week for Shiba Inu fans, Thursday wasn't the best of days after the meme coin plunged roughly 11 percent to trade at Rs. 0.004775 (roughly $0.00006). But Shiba Inu's (SHIB) fall is Dogecoin's gain as the original Shiba-themed cryptocurrency jumped by a massive 29 percent through Thursday to trade at Rs. 23.60 (roughly $0.31). That's still a long way from its all-time high attained in May, but investors in dog-themed coins are definitely having a lot of fun witnessing the meme coin war.

Entering the tail-end of the week on a high, Cardano, Ripple, Polkadot, and Uniswap all made gains upward of 3 percent over the past 24 hours.

While Bitcoin looks to end October rising by more than 40 percent in valuation, mainstream adoption of crypto coins across institutions is spurring the growth of altcoins too. But whales continue to have the biggest sway on the market across popular cryptocurrencies.

El Salvador, the country that became the first in the world to legalise Bitcoin as a legal tender in September, continues to keep adding to its crypto treasury. The country has purchased a new lot of 420 Bitcoins earlier this week, Salvadorian President Nayib Bukele revealed on Twitter. While a nation's treasury can't exactly be categorised as a 'whale', it still takes away from the decentralised nature of crypto.

The development happens along the same time as another Bitcoin whale — the third-largest in the world, recently pulled the trigger on a large order, purchasing over $37 million (roughly Rs. 278 crore) worth of Bitcoin.

Amazon Reports Slump in Profits Due to Labour, Supply Issues; Expects It to Continue Through Holiday Quarter
Apple Doubled Its Business in India in Fiscal 2021, CEO Tim Cook Says