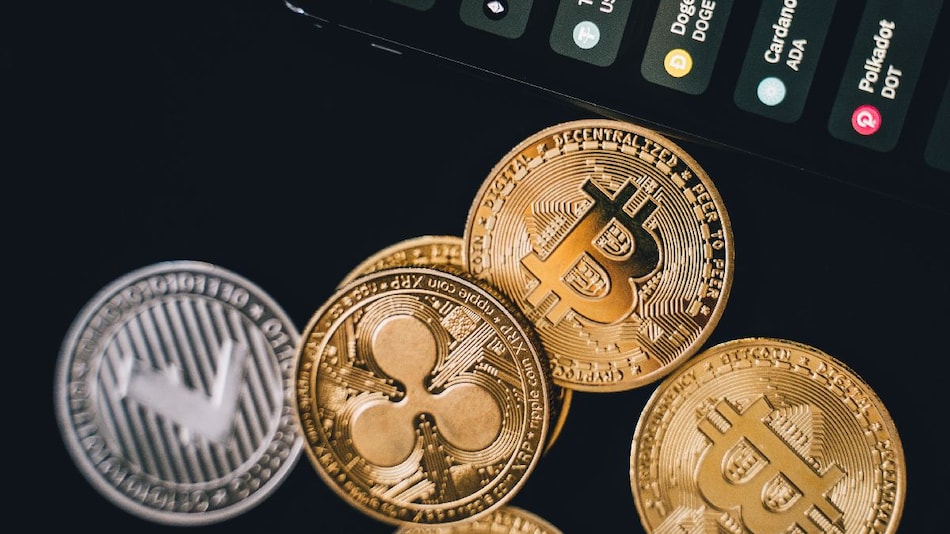 Cryptocurrencies are decentralised and unregulated medium of online payments

As the week draws to an end, the value of Bitcoin failed to make a bulky gain on Friday, November 5. The oldest cryptocurrency in the world rose marginally by 0.43 percent in valuation and is currently trading at $67,212 (roughly Rs. 49.9 lakh) per token, on Indian exchanges like CoinSwitch Kuber. Globally the prices are a little lower but still remain strong. Despite minor gains and losses, the reigning crypto-coin managed to hold its value over $62,000 (roughly Rs. 47 lakh) ever since it reached a new peak during the last few day of October.

Ether also seems to have followed Bitcoin, gaining only a little before wrapping up the first week of November. The cryptocurrency grew by just 0.40 percent to trade at $4,908 (roughly Rs. 3.64 lakh), as per the Gadgets 360 crypto price tracker.

At a glance, the crypto-price chart today looked like a mixed bag of mixed red and green price indicators.

Tether, Polkadot, USD Coin, and Chainlink are among some cryptocurrencies to have registered minor gains.

While crypto-coins including Cardano and Ripple found themselves dealing with minimal value losses, the going remained tough for Dogecoin and its other dog-based copycats.

Potential DOGE competitor Shiba Inu has also been losing value for the past few days. The dog-token registered a significant loss of 15.92 percent and is currently trading at $ 0.000049 (roughly Rs. 0.003633). This drastic dip in the SHIB price comes after the cryptocurrency, on October 25, registered a 50 percent spike and became the 11th-biggest cryptocurrency coin by market value, WatcherGuru had reported.

Baby Doge Coin, Floki Inu, and Kishu Inu are among other meme-based dog coins to have lost values in this last week of November.

In a recent report, for instance, research firm Civic Science said US residents in low-paying jobs are churning profits from crypto investments and are considering quitting their jobs.

The survey finds that almost two-thirds of the people who left their jobs had an income of less than $50,000 (roughly Rs. 37.2 lakh) annually and the "financial freedom" offered by their crypto-assets gave them the confidence to resign from their jobs.

Wow 4% of people in the USA have quit their jobs because of Crypto gains, and the vast majority made under 50k. Now we know why so many people quit low paying jobs. And this was BEFORE the current runup @cnbc @elerianm @novogratz @Austan_Goolsbee https://t.co/0K5ozoOw1j