Bitcoin, Ether Begin 2022 on the Up While Altcoins Have Mixed Day of Crypto Trade

Ether price is on the rise in 2022, but Bitcoin hasn't had a big bounce just yet. 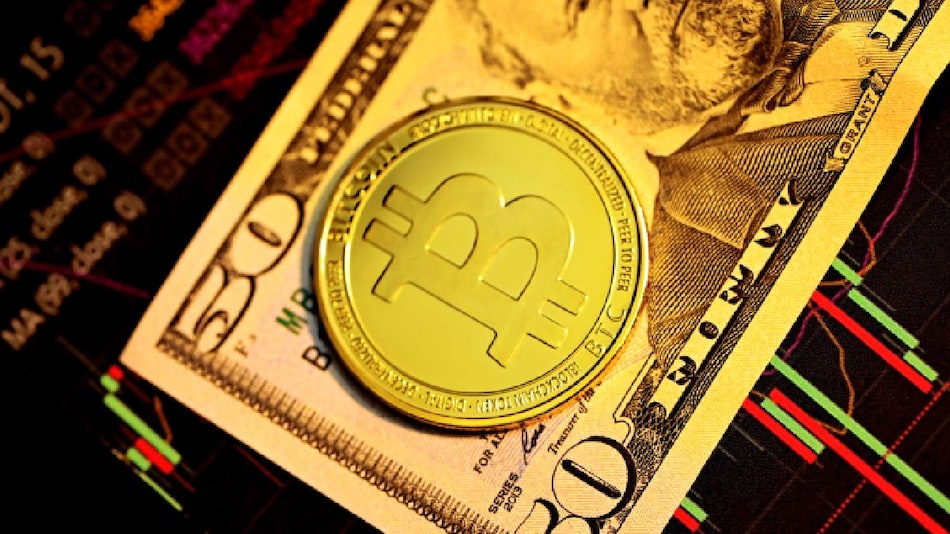 Bitcoin's first day of trade in 2022 was a positive one but things haven't really looked up since then. After one of the worst months since the crash of May 2021, Bitcoin hasn't been able to keep up with the festive high right after Christmas that saw its values rise above $52,000 (roughly Rs. 38.6 lakh) for the first time in three weeks. Bitcoin's valuation is down by 0.28 percent over the past 24 hours and is priced at $50,429 (roughly Rs. 37.5 lakh) on Indian exchange CoinSwitch Kuber, while global exchanges like CoinMarketCap show a 0.32 percent dip to see the most popular cryptocurrency valued at $46,939 (roughly Rs. 34.92 lakh).

Ether has had a much-needed boost at the beginning of the year, unlike Bitcoin. The second most valuable cryptocurrency in the world is up by about 2 percent over the past 24 hours after a healthy couple of days of trade through the weekend. At the time of publishing, Ether is valued at $4,083 (roughly Rs. 3.03 lakh) on CoinSwitch Kuber while values on global exchanges see the second-largest crypto by market cap pegged lower at $3,796 (roughly Rs. 2.82 lakh), where the coin sees an identical rise of 1.9 percent over the past 24 hours. The dip sees Ether's performance improve marginally but still down 6.8 percent in value over the past week.

Gadgets 360's cryptocurrency price tracker reveals a mixed day of trade for most of the popular altcoins. Tether, Ripple, Cardano, and Polygon all witnessed drops in value, while Uniswap, Litecoin, Chainlink, and Polkadot remain the biggest losers on the day.

As per CoinGecko, Bitcoin's value has dropped by over 7 percent over the past week, even though the cryptocurrency is up by more than 46.8 percent year-on-date.

Elsewhere, the GST Mumbai East Commissionerate has detected a GST evasion worth Rs. 40.5 crore and recovered Rs. 49.20 crore in cash pertaining to GST evaded, interest, and a penalty from the cryptocurrency exchange WazirX.

As per a press release from the Commissionerate, the detection was made while investigating the business activities of the exchange, which is managed by Zanmai Labs and cryptocurrency WRX is owned by Binance Investment, Seychelles. According to the release, this exchange provides an option to the trader to transact in rupee or WRX. The WRX has to be purchased from the WazirX platform. The taxpayer is charging a commission on each transaction in cryptocurrency from both buyer and seller, it said.