Bitcoin and Ether saw a mixed day of trade through Thursday though crypto investors in India have reasons to rejoice. 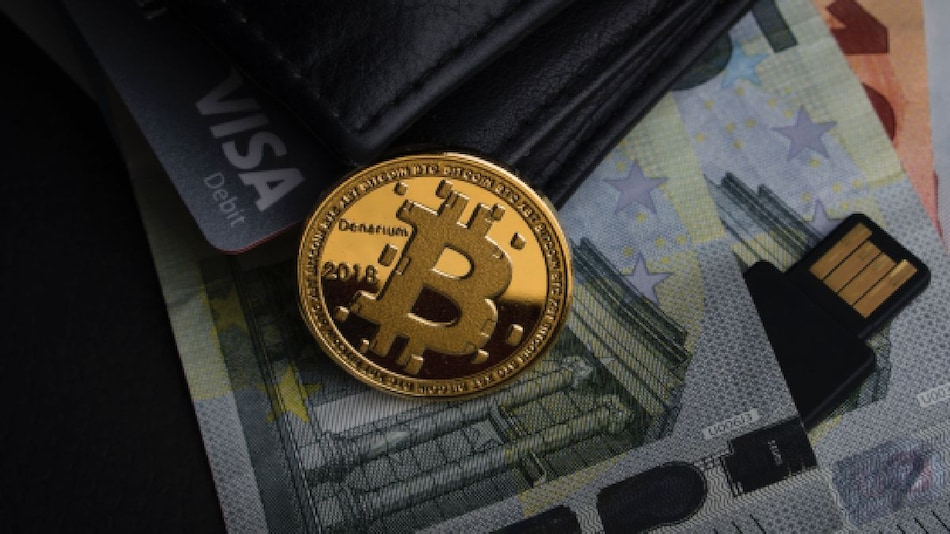 Bitcoin started December on the right foot but the past 24 hours have been testing, following the US Federal Reserve's decision to speed up the end of its quantitative-easing programme that led investors to bank big on riskier assets with higher returns. Bitcoin was trading at $59,941 (roughly Rs. 44.96 lakh) Friday on Indian exchange CoinSwitch Kuber, down by 0.52 percent from its opening valuation, after a 2.78 percent dip through Thursday. Global exchanges like CoinMarketCap value the most popular cryptocurrency at $56,609 (roughly Rs. 42.44 lakh), where the cryptocurrency's value appears to have dipped by 0.17 percent in the past 24 hours.

Ether dipped 0.23 percent over the 24 hours after a rough day's trade through Wednesday. The world's second most popular cryptocurrency is currently valued at $4,811 (roughly Rs. 3.61 lakh) on CoinSwitch Kuber while values on global exchanges see the second-largest crypto by market cap pegged at $4,532 (roughly Rs. 3.39 lakh), where the coin has improved by a marginal 0.23 percent over the past 24 hours. Gadgets 360's cryptocurrency price tracker reveals that the Ethereum-based coin that has been ever so close to a new all-time high earlier this week, could have to wait a tad longer for that to happen.

Elsewhere, things aren't looking great for altcoins either although a few crypto coins do appear to be swimming hard against the tide. Tether, Chainlink, Ripple, Polkadot, Polygon, and Litecoin have all seen their values dip over the past 24 hours. While Cardano, Cosmos, IOTA and Stellar are among the biggest gainers on the day. Privacy-focussed crypto-coin Monero saw an uptick in values too, after a 3 percent dip over the past week.

Meme coins Dogecoin and Shiba Inu have had split fortunes over the past 24 hours. Dogecoin is currently trading at $0.22 (roughly Rs. 16.66) up by 0.62 percent while Shiba Inu is valued at $0.000041 (roughly Rs. 0.003084), down by 3.36 percent over the past 24 hours. Fans of the meme coins haven't been too pleased lately with former Wall Street trader and notorious public figure, Jordan Belfort labelling SHIB and DOGE "s**tcoins" with no real value and no use.

Meanwhile, closer home, there's an air of positivity among crypto investors as news broke of a cabinet note circulated by the government on the proposed cryptocurrency bill suggesting regulation of private cryptocurrency rather than a ban. The note also says that crypto will not be recognised as legal tender in India.

A Bill on Cryptocurrency and Regulation of Official Digital Currency for introduction in the Lok Sabha has been included in the Lok Sabha Bulletin-Part II, as part of the government business expected to be taken up during the ongoing winter session.

The Bill seeks to create a facilitative framework for the creation of the official digital currency to be issued by the Reserve Bank of India (RBI) for the ongoing winter session of Parliament. It also seeks to prohibit all private cryptocurrencies in India, however, it allows for certain exceptions to promote the underlying technology of cryptocurrency and its uses.

Finance Minister Nirmala Sitharaman also told the Lok Sabha on Monday that government has no proposal to recognise Bitcoin as a currency in the country. She also informed the House that the government does not collect data on Bitcoin transactions.