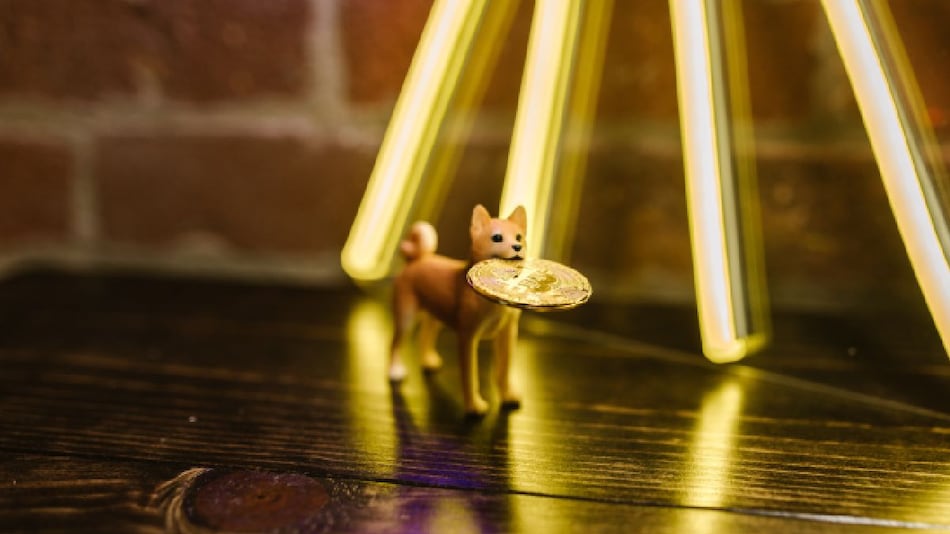 Dogecoin withdrawals are back online on Binance

Dogecoin users haven't seen eye-to-eye with Binance lately due to technical issues related to DOGE withdrawals on the exchange. DOGE withdrawals were on hold for a couple of weeks on the exchange, because of which a spat unfolded on Twitter with "Dogefather" Elon Musk. Binance has now resumed DOGE withdrawals and also put out a blog post explaining how Binance and Dogecoin Core Maintainers faced issues during the DOGE wallet upgrade. Binance also announced a further upgrade to v1.14.5 version of the Dogecoin wallet.

In a blog post, Binance said withdrawals are open again after a two-week halt that was caused by a database issue after a network upgrade. "What began as a fairly straightforward upgrade, turned into an issue where Binance users were unable to withdraw DOGE for the last 17 days," Binance said in the post.

After the quarrel between musk and cz, Binance announced today that all the problems have been resolved, and DOGE has resumed deposits and withdrawals. 1634 users have received duplicate transactions. https://t.co/kF73YT75Mi

"It was an unlikely and unfortunate coincidence for Binance, the DOGE network, and DOGE holders. If we at Dogecoin Core maintainers and Binance had tried to plan this, we simply would not have been able to – not quite the shady circumstances that some had suggested," Binance said.

The exchange looked into the deposit and withdrawal operations of Dogecoin and revealed that during an update of the meme coin's wallet to a new version, 1,634 users had received old transactions, and that a series of accidental factors caused the unforeseen issue. Binance was the only exchange that was affected by delayed withdrawals and old transactions, though, which is what had users scratching their heads.

Earlier this month, Elon Musk, the Chief Executive Officer of Tesla and one of the biggest supporters of Dogecoin, tweeted about his concerns regarding the withdrawal limits by Binance. According to the digital exchange, the wallet upgrade issue was unlikely and unfortunate. Binance assured its users that the company is working with all the stakeholders to ensure safe and secure crypto transactions.