Binance Founder Changpeng Zhao Willing to Go Whenever He Finds a Better Successor, as Pressure Mounts

Zhao made the remarks after Binance came under concerted scrutiny from regulators. 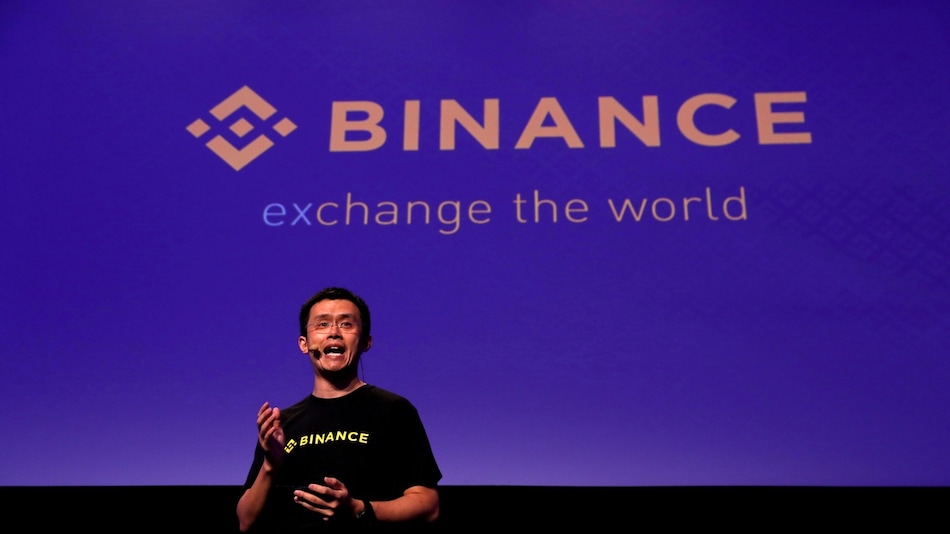 Binance founder Changpeng Zhao said he was willing to step down whenever he finds a successor who can do a "better job", as one of the world's biggest cryptocurrency exchanges, under pressure from regulators around the world, sought to reinvent itself.

Governments and financial watchdogs are paying closer attention to the cryptocurrency industry, often putting in place rules that pose a challenge for exchanges like Binance that have thrived in a mostly unregulated environment.

Zhao made the remarks after Binance came under concerted scrutiny from regulators worried that its cryptocurrency exchanges could be used for money laundering or that investors fall victim to scams and runaway bets.

Speaking to journalists, Zhao gave a frank assessment of the challenges, saying that he wanted to improve relations with regulators. He said Binance would seek their approval and establish regional headquarters, breaking with its decentralised structure.

While emphasising that he did not intend to leave immediately, Zhao also said he was open to handing over the reigns to a successor.

"This is not a situation where I am forced to step down," Zhao told journalists, adding that he was willing to pass control to someone who could do a "better job".

"I'm a technology entrepreneur. We are doing this pivot to be a regulated financial institution and I would be very open to look for a leader with strong regulatory background."

Separately, he said Binance would seek approval by regulators. "We want to be licensed everywhere ... From now on, we're going to be a financial institution," Zhao said, adding this would mark a maturation from its startup origins.

Binance offers a wide range of services to users across the globe, including crypto spot and derivatives trading.

It also runs an exchange that allows users to trade directly with each other. Its own cryptocurrency, Binance Coin, is the fourth-biggest in the world.

It is growing in popularity in Britain, for example, where its app has been downloaded 1.8 million times in 2021, and 2.2 million times in total, according to mobile data firm Sensor Tower.