The announcement comes just days after two major Argentine banks added the option to buy and sell crypto on their platform. 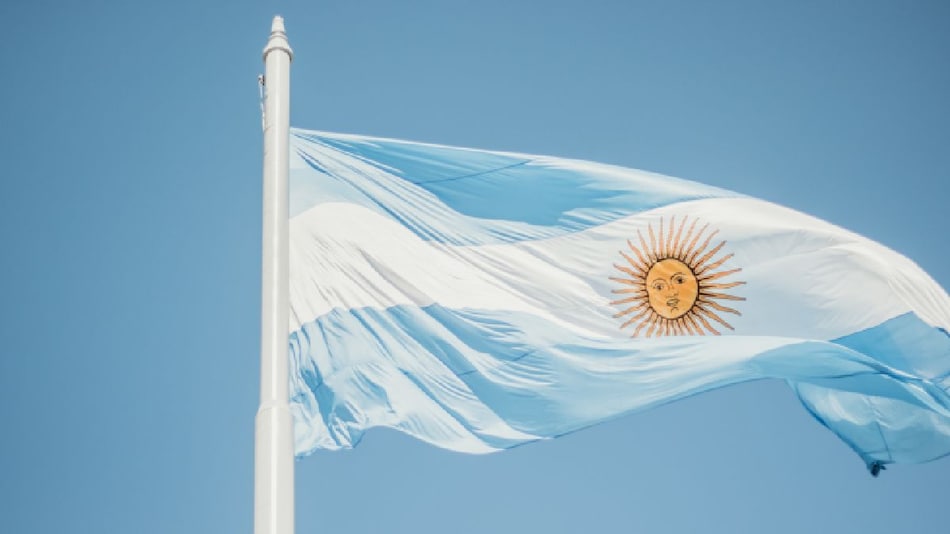 Argentina's central bank, the BCRA, has announced that financial institutions cannot let their clients carry out operations using digital assets, just days after two banks said they had opened up crypto trading to their clients. Earlier in the week, Banco Galicia, the largest Argentinian private bank by market value, added the option to buy and sell cryptocurrencies on its platform, shortly followed by domestic digital bank Brubank offering customers the option to purchase popular crypto assets like Bitcoin, Ether, USD Coin, and Ripple.

The BCRA statement says banks are prohibited from offering services for any digital assets not regulated by the central bank, and since there currently are no digital assets thus regulated, the move amounts to a de facto ban. The statement also highlights the fact that the ban includes assets whose returns are determined by the fluctuations of cryptocurrencies.

Argentina's central bank defines digital assets as "a digital representation of value or rights that are transferred and stored electronically using Distributed Ledger Technology (DLT) or other similar technology."

"The measure ordered by the Board of Directors of the BCRA seeks to mitigate the risks associated with operations with these assets that could be generated for users of financial services, and for the financial system as a whole," the central bank statement reads.

As highlighted by a Bloomberg report, Argentines are embracing cryptocurrencies at a rapid pace as recurring currency crises and inflation run above 50 percent annually and erodes the value of savings. The country is among the world's top 10 with the highest adoption of crypto, according to blockchain analytics firm Chainalysis.

Back in March this year, Argentina's government signalled that it will discourage the use of cryptocurrencies as part of a nearly $45 billion (roughly Rs. 3,44,325 crore) debt restructuring deal with the International Monetary Fund (IMF).

In a March 3 memorandum, the government said it would take steps to "discourage the use of cryptocurrencies with a view to preventing money laundering, informality, and disintermediation," in addition to other measures aimed at strengthening the country's financial resilience.