Animoca Brands has been on an acquisition spree in 2022 in a bid to improve its play-to-earn games ecosystem. 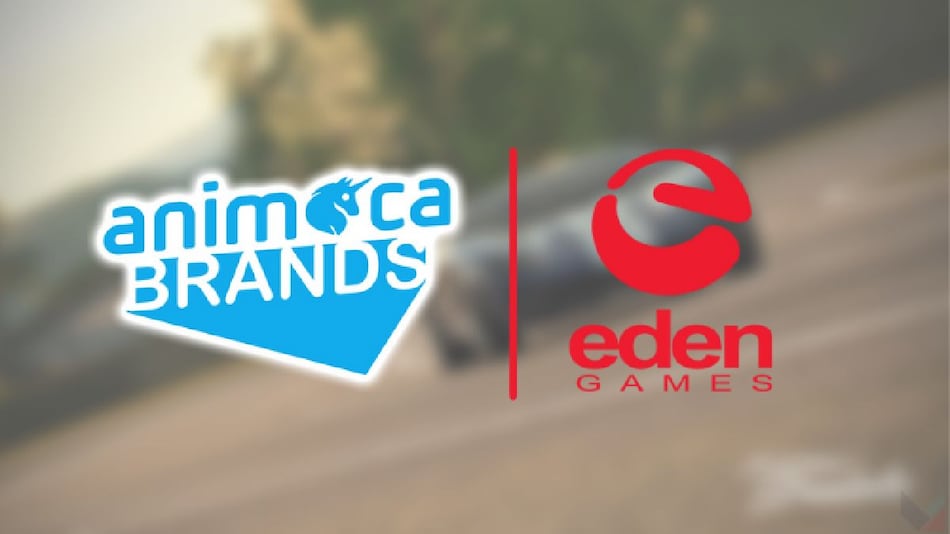 Animoca Brands has acquired Eden Games as a new subsidiary

Animoca Brands, a digital entertainment company that focusses on GameFi via blockchain technology, has announced the acquisition of reputed game studio Eden Games — a name synonymous with a host of popular racing titles and series that include Need for Speed: Porsche Unleashed, F1 Mobile Racing, Gear.Club, Test Drive, and V-Rally. According to an announcement by Animoca Brands, it has acquired 100 percent of the issued capital of Eden Games. Notably, Eden Games was initially owned by Engine Gaming and Media, a holding company that focusses on eSports content, streaming technology, gaming platforms, data analytics, and intellectual property through its subsidiaries.

Founded in 1998 as a part of Atari, Eden has sold over 13 million game boxes, while its apps have been downloaded over 60 million times. Its Gear.Club racing simulator served as the primary racing game qualifier for World's Fastest Gamer, an e-sports TV show that was seen by more than 400 million households worldwide. Eden also has long-term partnerships with over 30 established brands in the automotive industry, including BMW, Bugatti, Porsche, Lotus, Pagani, and others. LinkedIn lists it as having 88 employees, based mostly in Lyon, France.

The company anticipates leveraging the expertise and capabilities of Eden Games to venture into blockchain games. Among others, the company will work on existing and new titles in the REVV Motorsport ecosystem.

Yat Siu, co-founder and executive chairman of Animoca Brands, said, “With its quarter of a century of expertise in building high-quality motorsport video games, Eden Games will enhance and accelerate the development of the REVV Motorsport ecosystem and add powerful value to the REVV community and the racing metaverse.”

On the other hand, David Nadal, co-founder, and head of the studio of Eden Games said, "We are excited to start the next chapter of Eden Games by joining Animoca Brands. We look forward to producing new experiences that challenge the status quo within the motorsport genre and venture into new frontiers such as Web 3 alongside a leader in the space.”