Over 80 percent of the 144,152 poll voters supported SHIB as a payment option. 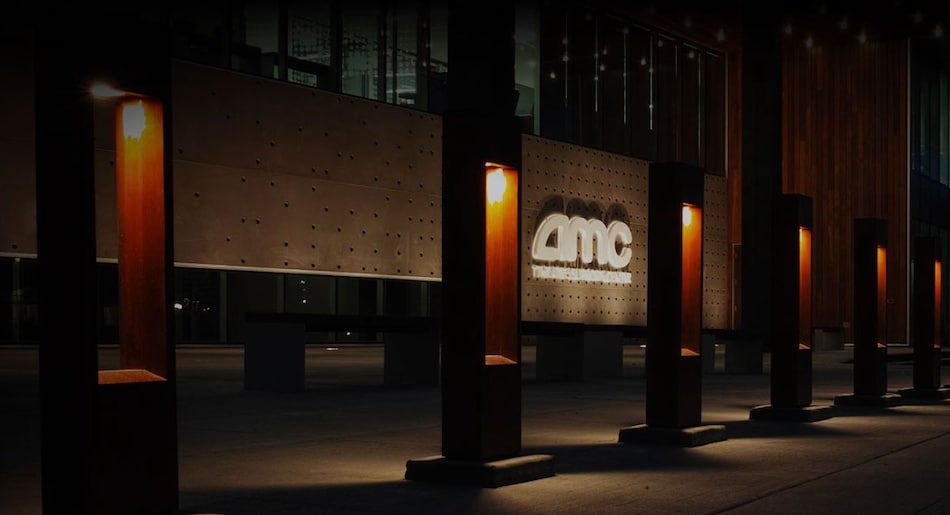 US-based movie hall chain AMC Theatres is looking to expand its crypto portfolio in terms of accepting payments. Adam Aron, the CEO of AMC Theatres has posted a poll on Twitter asking if dog-coin Shiba Inu should be considered as a payment option for purchasing movie tickets and other services they offer in the States. The development comes nearly a month after the movie theatre chain enabled Dogecoin payments. In the crypto space, both Shiba Inu and Dogecoin are pitted as rival meme-based coins. Backed by Elon Musk, Dogecoin is substantially more valuable than its “copycat”, the Shiba Inu token, but in recent days, SHIB has shown stratospheric growth.

Aron's tweet garnered over 18,000 likes since being posted on October 29, gives people four options to choose from. Out of the four choices, the first one that reads, “Yes Shiba Inu for Sure” has emerged as the most-voted for with 81 percent engagement. A total of 144,152 people have participated in the poll so far.

TWITTER POLL #2: As you know, you can now purchase AMC gift cards using cryptocurrency, and our IT group is writing code so that soon we can accept online payments in Bitcoin, Ethereum, Litecoin and Dogecoin among others. Should we strive to take Shiba Inu too?

The comment section under Aron's tweet however, appeared somewhat divided. While several comments on the post showed excitement among Shiba Inu-supporters, some called it a “pump and dump” token noting that the cryptocurrency currently lacks stability and could create an unbalanced atmosphere for ticket-buyers.

Well, BTC, ETH, LTC, and Doge are relatively stable. Shiba Inu is currently still pumping and dumping. Daily 10% fluctuations at least, sometimes 70%, 80%. If someone bought your ticket with more coins and someone bought with much less…some people might be unhappy

$shib is to volatile and unstable. It only purpose right now is to pump and dump. For a business to accept shib would be too risky and they may ultimately loose alot of $$.

The crypto-coin was made by an anonymous creator “Ryoshi” in August 2020, and was marketed as a Dogecoin killer. Modelled after the Dogecoin, the mascot of Shiba Inu is a cartoon-like representation of a Japanese Shiba Inu dog.

On October 25, the Shiba Inu coin registered a 50 percent spike and became the 11th-biggest cryptocurrency coin by market value, Watcher Guru reported. The cryptocurrency has registered constant growth since then.

For now, it remains unclear if AMC Theatres would go through with accepting the Shiba Inu as a payment option. The theatre chain already accepts Bitcoin, Ethereum, Litecoin, and Dogecoin payments.

As legislators around the world look for ways to regulate cryptocurrencies, the crypto-space is witnessing support and expansion in countries including India, Pakistan, Africa, and the UK among other nations.

In October, the market capitalisation of all the cryptocurrencies put together has crossed a milestone of $2.5 trillion (roughly Rs. 1,87,42,625 crore) according to cryptocurrency tracker CoinMarketCap.