Payments in SHIB will be accepted for both movie tickets and concession items. 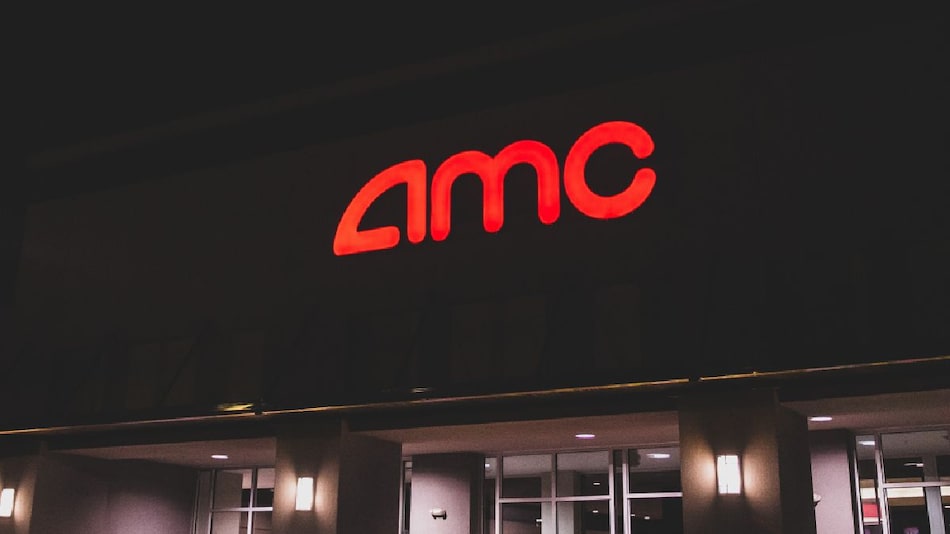 Days after opening up online payments in cryptocurrency for movie-goers, US-based global theatre chain AMC Theatres is set to have the meme-inspired cryptocurrency and Dogecoin-rival Shiba Inu (SHIB) onboard too. AMC Theatre CEO Adam Aron confirmed the company will begin accepting SHIB for online payment within the next two to four months. Announcing the decision on Twitter, Aron revealed he personally lobbied BitPay — the blockchain payments company used by AMC Theatres — to support Shiba Inu which has seen a lot of mainstream acceptance over the past few weeks.

According to Aron's tweet, cryptocurrency payment processor BitPay is adding Shiba Inu "specifically" because he asked them to so that AMC could accept the meme-inspired cryptocurrency for online payments of movie tickets and concessions. Aron had earlier posted a Twitter poll in late October asking if the company should accept Shiba Inu payments and a resounding 81.4 percent of people voted "for sure".

Attention #SHIBArmy: Our friends @Bitpay decided to support Shiba Inu specifically because I asked, so AMC can take Shiba Inu for online payments of movie tickets and concessions. @AMCTheatres to be the first @bitpay client to accept Shiba Inu. Timing 60-120 days. This is a WOW! pic.twitter.com/F54i22hHDv

AMC Theatres had announced earlier this month during an earnings call that the company was already exploring how it could accept Shiba Inu. Aron had then said that the company had found a solution that meant it did not have to hold crypto on its balance sheet, with all the associated risks.

We love $SHIB, and we love movies. #PayInShibAtTheMovies coming soon to @AMCTheatres!

Thank you also to @CEOAdam and @BitPay, we are excited to have you form part of the #ShibArmy family! pic.twitter.com/AwIUTcohRH

The CEO recently tweeted about AMC accepting Bitcoin and a number of other cryptocurrencies as a mode of payment while paying for tickets online by the end of the year. The move comes over three months after the popular theatre chain announced during an earnings call that crypto payments for online transactions would be enabled before 2021 came to an end. AMC claims that alongside Bitcoin, customers will be able to use Ethereum, Litecoin, and Bitcoin Cash to buy movie tickets. Dogecoin is also expected to make the list soon.

As per that announcement, payments in Bitcoin, Ether, Litecoin, and, Bitcoin Cash for tickets online will be enabled through PayPal, while Shiba Inu payments are routed through BitPay. Meanwhile, AMC also supports payments through Google Pay and Apple Pay, although those two options don't support cryptocurrencies as yet.

The company has been a leader in terms of crypto adoption and already accepts Dogecoin as payment for gift cards in partnership with BitPay, so the transition to full-fledged support is probably not too far away, especially since it's the "people's crypto".

Along with the adoption of cryptocurrencies, AMC also announced plans to open more than a dozen new locations across the US, Europe, and the Middle East soon. The company currently owns 950 theatres and 10,500 screens across the globe.