What Is Doge Killer Cryptocurrency, and Is it a Real Challenger to Dogecoin?

Briefly, in July, Doge Killer (LEASH) traded above $4,000, but after that it continued to decline. 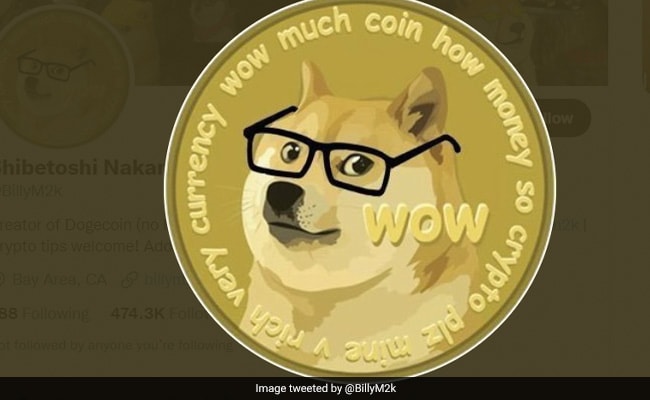 Many cryptocurrencies have been created ostensibly to 'kill' Dogecoin

Dogecoin has seen its share of imitators and competitors, the most famous of which was possibly Shiba Inu, with the SHIB token. Others include two tokens called Doge Killer, with the token names KILLDOGE and LEASH. While the former never really saw high value, LEASH was at one point this year trading at almost $8,000 for one token. But how is it holding today, and could it really kill Dogecoin, which has the backing of such famous names as Elon Musk and Mark Cuban. Doge Killer (LEASH), operates on the Ethereum blockchain. Its real appeal is its scarcity because of an extremely small supply of 1,07,647 coins. This makes it highly volatile. Dogecoin Killer also has a few whale accounts, which can influence its price quickly and suddenly.

In the past 24 hours, Doge Killer has gained more than 9 per cent to reach a price of $786.31 (roughly Rs. 57,725), according to CoinMarketCap. But an analysis of the data from the past three months suggests that Doge Killer has lost a significant value. During the Bitcoin bull-run that took place in the first half of the year, Doge Killer along with most other cryptocurrencies saw its value rise up sharply, and in May it peaked at $7,902.

Its price fell sharply after that, trading at a little above $2,000 (roughly Rs. 1.46 lakh) before shooting up to twice as much near the end of the month for about a week, before starting a decline again in August. But after that, it continued to decline. Experts say whales played a role in its meteoric rise and then sudden fall.

The cryptocurrency has a fully diluted market capitalization of $84,643,791 (roughly Rs. 621 crore). After studying these data, if you are wondering whether you should buy a meme cryptocurrency then Doge Killer could be an option. However, perform due diligence and do detailed research to understand the risks of cryptocurrency investments.