Many believe that Bitcoin makes transactions anonymous, but that's not true. If anything, it could be more transparent than cash dealings. 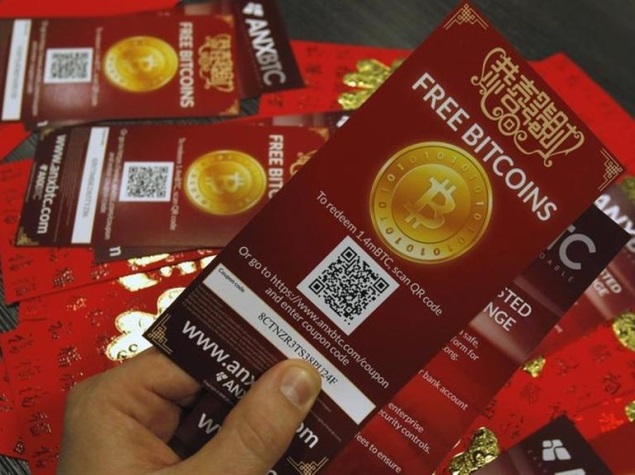 Bitcoin is actually more transparent than typical banking, in some ways

Is Bitcoin really anonymous? This is something that a lot of people wonder about, for reasons both good and bad. Cryptocurrency has emerged as one of the most popular investment options, especially in the last year when Bitcoin, Ethereum and even the meme-based Dogecoin, demonstrated signs of tremendous growth.

Bitcoin touched its highest-ever value, crossing a staggering $60,000 price in April 2021. Many still believe that Bitcoin makes transactions anonymous, but does it?

Let's first see what does the biggest and the oldest cryptocurrency in the world has to say about anonymity:

On its website, Bitcoin says that all of its transactions are stored publicly and permanently on its network. That essentially means that anyone can see the balance and transactions of any Bitcoin address, it adds. But the company clarifies that the identity of the user behind the address is not revealed until the information goes out during a purchase or other circumstances.

It further cites this as an example of why Bitcoin addresses should only be used once. "Always remember that it is your responsibility to adopt good practices in order to protect your privacy," it says.

In June 2021, Ben Weiss, the co-founder and COO of CoinFlip, the world's leading Bitcoin ATM operator, said that while many people think Bitcoin transactions can be anonymous or untraceable, they were merely misunderstanding the process of the digital currency. Speaking at a Webinar on digital assets, Weiss said that the world's oldest currency was not anonymous, adding, it can, at best, be described as pseudo-anonymous.

The reason? Weiss added that you can't buy a large cache of Bitcoin without KYC or ID or driver's licenses. No Identification checks almost mean no transactions.

The 41-year-old entrepreneur added that the myth of Bitcoin being anonymous stems from the perception that digital currency is typically associated with illegal activity and therefore it must be shielding the identity of the person trading in it.

"Bitcoin is actually more transparent in many ways than typical things in the financial system," he was quoted by BusinessInsider as saying.

Not just Bitcoin, even some of the most private cryptocurrencies such as Monero, DASH, and Verge are traceable to a certain extent. The reason is the same — that every single transaction is recorded and kept on a ledger -- and everyone can access it. The ledger keeps a record of the amount of the transaction, time, and even the wallets the money was sent and received from.

The simple thing is you remain anonymous only until you haven't transacted or traded in a cryptocurrency. The moment you do that, your wallet makes it to the ledger and thereby also the record books.

Cryptocurrency Explained: What's the Difference Between an Exchange and a Wallet?