Cryptocurrency Mining: What Is the Environmental Impact of Digital Assets

One of the concerns behind the widespread adoption of cryptocurrency is the adverse effects on the environment. 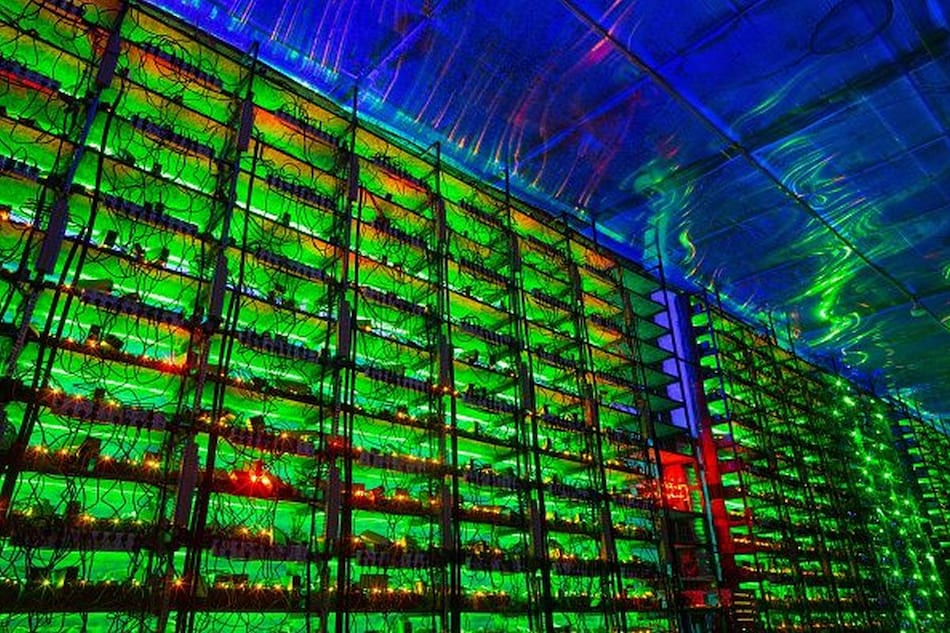 Cryptocurrency is mined by high-powered computers, which compete to solve complex mathematical puzzles

While more and more people across the world are warming up to the idea of cryptocurrencies, there are several concerns regarding their widespread adoption as a mode of financial transaction. In addition to the lack of centralised regulation, the argument against cryptocurrencies is their ability to adversely affect the environment. Let us consider Bitcoin, arguably the most popular cryptocurrency in the world. Despite being hailed as a revolutionary tool for transactions, it fell from grace with one of its strongest allies, Tesla founder Elon Musk, who cited the environmental impact of Bitcoin as the reason for opting for Dogecoin, another popular cryptocurrency.

How does it affect the environment?

To quote Elon Musk, “Energy usage trend (over past few months) is insane.” Musk was referring to the amount of energy required for the creation of “mining” of Bitcoin. The cryptocurrency is mined by high-powered computers, which compete to solve complex mathematical puzzles in an energy-intensive process. This process, in most cases, often relies on fossil fuels, particularly coal. To put things in perspective, Deutsche Bank analysts estimated that if Bitcoin was a country, it would use about the same amount of electricity a year as Ukraine. Ethereum, another cryptocurrency, uses as much power as the entire nation of Switzerland in a year, Digiconomist found. Bitcoin price in India stood at Rs. 35.3 lakhs and Ethereum price in India stood at Rs. 2.47 lakhs as of 5pm IST on August 13.

New data from Cambridge University, however, has revealed that the geography of mining has drastically changed over the last six months. This was partly due to China's crackdown on cryptocurrency, which led to over one-half of the world's Bitcoin miners going offline in a matter of days.

This will also force miners to look for stranded power that is renewable, Mike Colyer, CEO of digital currency company Foundry was quoted as saying by CNBC. “That will always be your lowest cost. Net-net this will be a big win for Bitcoin's carbon footprint.”

There are also a bunch of alternatives that, while not as popular as Bitcoin, Dogecoin, and Etherum, are far more energy-efficient. Dogecoin price in India stood at Rs. 21 as of 5pm IST on August 13.

Nano is one such cryptocurrency, which is said to record the smallest energy footprint in the market. This is largely because, unlike Bitcoin, it is not mined and is said to use low-energy processes that leave a smaller carbon footprint and enables lower transaction fees, according to a report by inquirer.net.

Similarly, Hedera Hashgraph is another no-mining cryptocurrency network that provides a lesser carbon footprint as well as a lower transaction fee. And it is also quite popular, given that in September 2020, the network claims to have processed an average of 1.5 million transactions per day, almost double that of the Ethereum network.

Another cryptocurrency named Cardano (ADA) also uses an environmentally-friendly model. Here it uses only one miner — chosen randomly — for each transaction. It was incidentally co-created by the co-founder of Ethereum. Cardano price in India stood at Rs. 160 as of 5pm IST on August 13.

With several options available, investors can opt for sustainable cryptocurrencies based on their preferences.