Cardano ‘Alonzo Hard Fork’: All You Need to Know About the Major Upgrade

Cardano (ADA) has witnessed a doubling of prices in 30 days. 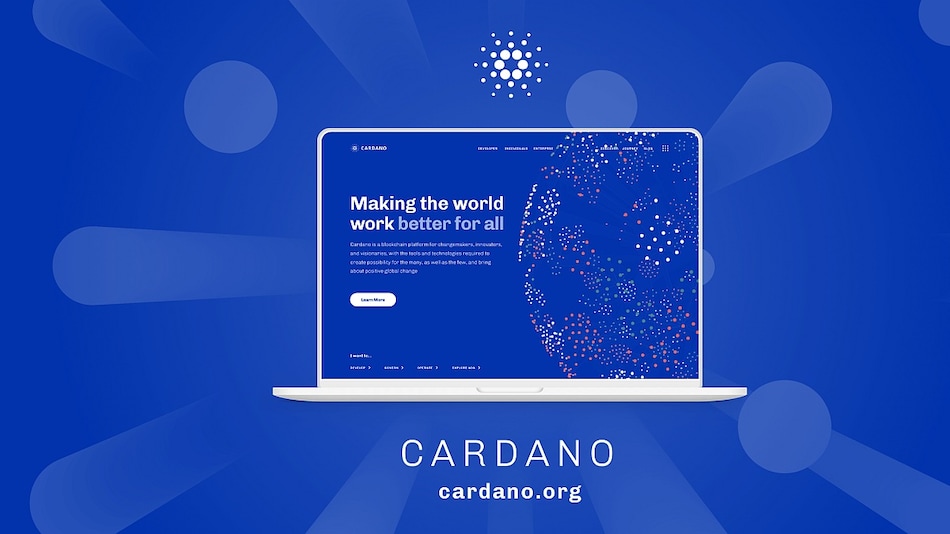 If you are new to the world of cryptocurrency, chances are you are more familiar with Bitcoin and Ethereum than Cardano. However, experts will tell you that Cardano — its native virtual currency ADA — is a cryptocurrency to watch out for as it recently became the third-largest cryptocurrency in the world. With a market cap estimated to be around $80 billion (roughly Rs. 5,87,974 crores), Cardano has been on an upward spiral. It has witnessed a doubling in prices in just a month's time. Cardano is a blockchain invented in 2015 and is based on a proof-of-stake system. To validate a transaction, miners are required to place the cryptocurrency they own as a ‘stake'.

And now, it looks like Cardano's dream run will continue to hold, given that is on the anvil of a major upgrade in the form of ‘Alonzo hard fork'. So, what does the software upgrade offer? Well, the Alonzo update will enable users to create and deploy “smart contracts” on the Cardano blockchain. Smart contracts are computer codes that will execute functions when predefined conditions are met.

This upgrade will pitch Cardano against Ethereum, which is considered to be its biggest competitor. The update is an important part of the development of Cardano, which is divided into five stages — Byron, Shelley, Goguen, Basho, and Voltaire. Cardano is currently at the tail end of the Shelley era. Its entry into the Goguen era will be marked by the introduction of the aforementioned ‘smart contracts'.

The Alonzo update or hard fork will be divided into three stages — Alonzo Blue, Alonzo White, and Alonzo Purple. Each of the levels entails several tests for ‘smart contracts'. Developers will find and remove bugs from the blockchain ahead of the official switch to the new era.

The official website of Cardano says, “With the integration of smart contracts, the Goguen era represents a big step forward in capability for the Cardano network.” It explains that while the Shelley era decentralises the core of the system, Goguen adds the ability to build decentralised applications (DApps).

And it is not just ‘smart contracts' that the Goguen era will offer. “The addition of a multi-currency ledger will extend the usefulness of Cardano even further, enabling users to create new natively-supported tokens,” the website states.

This will lead to the creation of fungible and non-fungible tokens (NFT), as well as the “creation of new cryptocurrencies on Cardano and tokenization of many types of digital and physical assets,” the Cardano Foundation has said.