Binance: Why Is the Cryptocurrency Giant Facing Pressure From Regulators?

Binance doesn't release financial data, so it's hard to say whether all the scrutiny has hit its business. 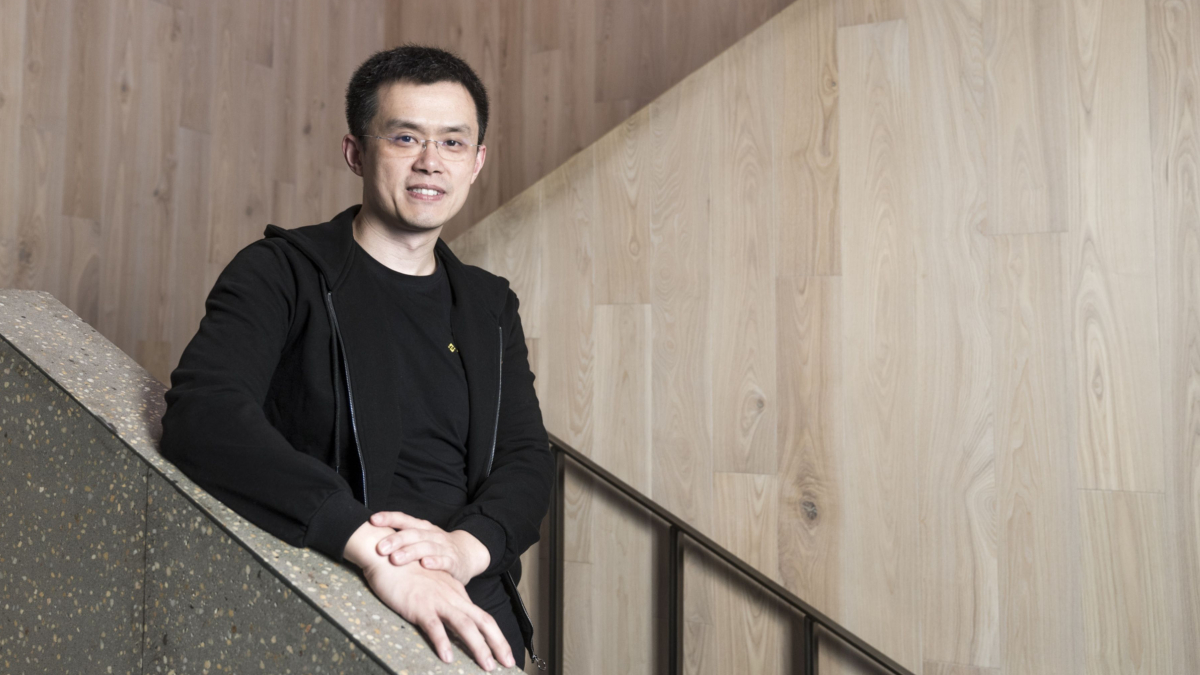 Binance is headed by Changpeng Zhao, a Canadian known as "CZ".

Financial regulators across the world have targeted major cryptocurrency exchange Binance. Some have banned the platform from certain activities, while others have warned consumers that it was unlicensed to operate.

Here are answers to some key questions on Binance, the world's biggest exchange by trading volumes, as the regulatory pressure mounts.

How big is Binance?

By some measures, it's the biggest platform in the world. Its trading volumes in July were $455 million (roughly Rs. 3,383 crores), down almost a third from a month earlier amid cooler crypto markets but still Number 1 globally, according to data from CryptoCompare.

Binance is headed by Changpeng Zhao, a Canadian known as "CZ". The exchange offers a wide range of services to users across the globe, from cryptocurrency spot and derivatives trading to loans and non-fungible tokens.

It also runs a "decentralised" exchange that allows users to trade directly with each other. Its own cryptocurrency, Binance Coin, is the third-biggest in the world, with some $68 billion-worth (roughly Rs. 5,05,725 crores) in circulation.

Where is it based?

It's not entirely clear.

Binance's corporate structure is opaque. Its holdings company is registered in the Cayman Islands, according to British court documents and Malaysia's securities watchdog.

A Binance spokesperson has said the company is "decentralised" and that it "works with a number of regulated entities around the world".

Binance has built up a huge following across the world, with channels on the Telegram social media app for users in more than 30 countries.

On LinkedIn, Binance currently lists over 1,000 vacant positions, spread from Britain and the Netherlands to Hong Kong, Singapore and Taiwan.

And it's coming under scrutiny from regulators?

Yes — all over the world.

The Dutch central bank on Monday said Binance was not in compliance with the anti-money laundering and anti-terrorist financing laws.

A string of other regulators — including those in Japan, Britain, Germany, Italy, Hong Kong and Malaysia — have also issued warnings against Binance in recent weeks.

Binance is also reportedly under investigation by the US Justice Department and Internal Revenue Service.

The platform has said it takes its compliance obligations very seriously and is committed to following all regulatory requirements wherever it operates.

Is security having any impact?

Binance doesn't release financial data, so it's hard to say whether it has hit its business.

Yet the exchange has made several notable moves in the wake of the regulatory pressure.

Binance CEO Zhao said last month he wanted to improve relations with regulators. The exchange would seek their approval and establish regional headquarters, he said.

Binance has also dialled back some of its range of crypto products that regulators may oversee.

Last month it said it would wind down its futures and derivatives business across Europe, with users in Germany, Italy and the Netherlands among those first affected.

It has also restricted the trading of derivatives by Hong Kong users, saying the move was "in-line with our commitment to compliance."

In July, Binance also stopped selling digital tokens linked to shares after regulators cracked down on its "stock token". It also said it would stop offering crypto margin trading involving the Australian dollar, euro and sterling.

This week the firm appointed a former US Treasury criminal investigator as its global money laundering reporting officer.