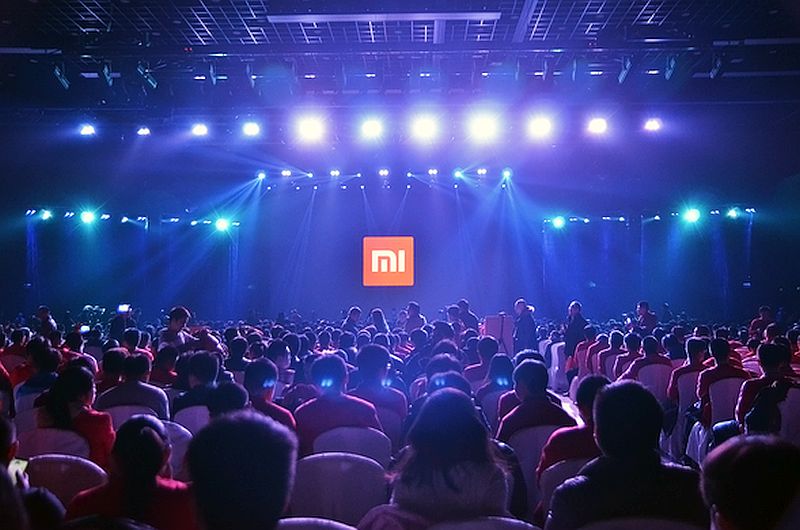 While GoPro is leading the market of action cameras almost since its inception, the company hasn't been able to convince its shareholders with the leadership for a long time. It even cut 20 percent of jobs and shut down its drone business in January to improve revenues. And now, it has been reported that Xiaomi is considering buying GoPro. The Chinese giant notably sells its native range of action cameras under the Yi to take on GoPro Hero series.

According to a report by The Information, citing a source familiar with the development, Xiaomi is set to pay as high as $1 billion (roughly Rs. 6,500 crores) for GoPro, the company that has a market capitalisation of around $700 million (roughly Rs. 4,570 crores). It is also said that the Beijing-based company doesn't have any plans to pay more than $1 billion. Prior to Xiaomi, it is reported that Chinese drone manufacturer DJI was under pressure by bankers to acquire GoPro. That deal wasn't finalised, though.

The plans for a acquisition were first revealed by none other than GoPro itself in January. The San Mateo, California-based company released a media statement after some reports claimed that the company had hired investment banking company JP Morgan. "We've always been clear that we are open to any opportunity that will help us scale our mission. JP Morgan is our banker, but there is no active engagement to sell," the company had stated at that time in an email to Reuters.

Alongside confirming its openness for being acquired, GoPro also in January announced its plans to cut 20 percent of its global workforce, more than 250 jobs, and shut down its drone business that was designed to sell Karma drones. The Karma range of drones arrived in 2016 after months of its anticipation. The range was importantly aimed to compete against similar offerings built by DJI.

Neither GoPro nor Xiaomi has confirmed the acquisition plans. Nevertheless, it sounds interesting as Xiaomi is already selling GoPro Hero rivals in the form of Yi Action Camera models. GoPro also launched a new Hero model late last month at an affordable price of Rs. 18,990 to give a tough competition to Yi Action Camera range that has a 4K model at the launch price of Rs. 17,990.