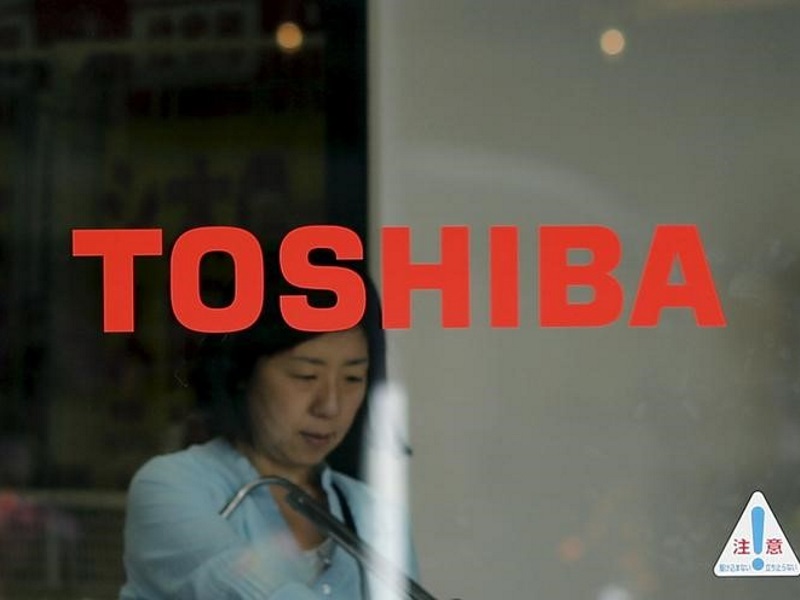 Toshiba Corp is set to sell its image sensor business to Sony Corp for around JPY 20 billion (roughly Rs. 1,070 crores) as part of a restructuring plan laid out earlier this year, sources with knowledge of the deal said on Saturday.

Toshiba, whose businesses range from laptops to nuclear power, is undergoing a restructuring after revelations this year that it overstated earnings by $1.3 billion (roughly Rs. 8,454 crores) going back to fiscal 2008/09.

Image sensors, which are used in digital cameras and smartphones, are part of Toshiba's system LSI semiconductor business. Toshiba plans to sell its image sensor manufacturing plant in Oita, southern Japan, and pull out of the sensor business altogether, said the sources, who declined to be identified.

The sale is likely to be finalised soon, the sources said.

The deal for the image sensor business would be the beginning of the restructuring, Nikkei reported earlier on Saturday.

Sony is already a dominant player in the image sensor market, with its products used in phones made by China's Xiaomi and India's Micromax Informatix Ltd.