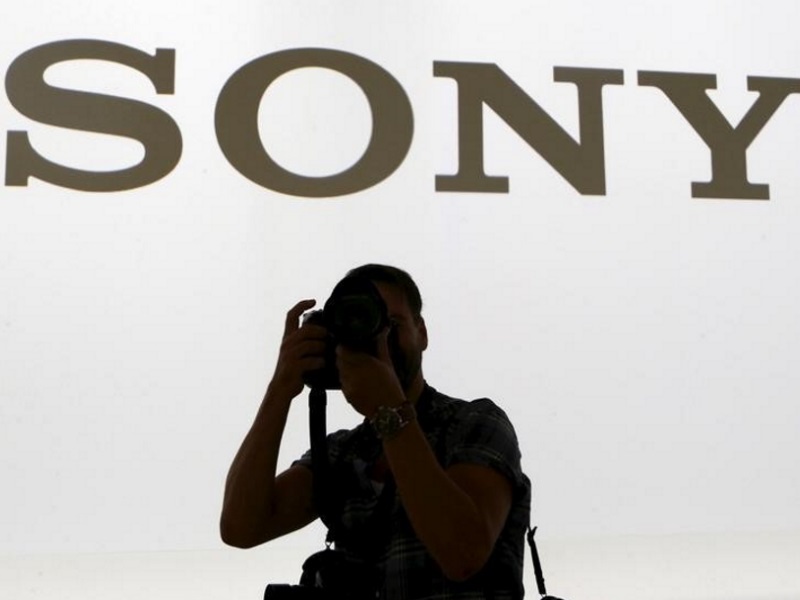 Japan's Sony Corp said it will split off its semiconductors operations to bolster growth in devices such as image sensors, which have emerged as the company's strongest products in recent years.

Sony said the move was part of the company's push to split off various business units into separate companies while they retain full ownership, to accelerate decision-making and make them more accountable for their profitability.

Sensors, used in smartphones such as Apple Inc's iPhone, have helped lead a turnaround at Sony in the past year while its TV and mobile operations have struggled.

PlayStation, along with camera sensors, has helped to offset a slump in sales of Sony's traditional consumer electronics such as smartphones and TVs. The company at the Tokyo Game show said it expects operating profit to more than quadruple this fiscal year.

Sony has sold about 25 million PlayStation 4 game consoles since its late 2013 launch, almost double the sales of Microsoft Corp's Xbox One, according to market research firm VGChartz.

In July the company raised its PlayStation 4 sales outlook to 16.5 million units from 16 million for the current fiscal year through March. In September, Sony said it was slashing PlayStation 4 prices in Asia in an effort to bolster sales.