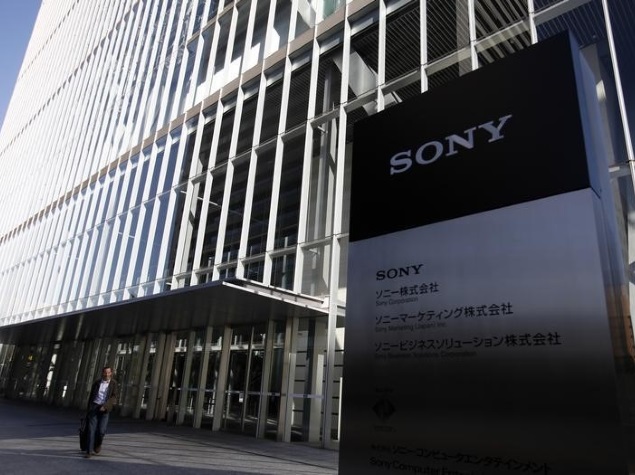 A federal judge has ruled in favor of Sony Corp in a long-running case, overturning a jury verdict for L-3 Communications Corp and invalidating several parts of an image sensor patent held by the defense contractor.

Judge Richard Andrews of the U.S. District Court in Delaware said on Friday that the jury in 2013 was wrong to find L-3's patent claims were not "obvious," a key criteria to ensure an invention is sufficiently unique to be patented.

New York-based L-3, which supplies a wide range of military and civil electronics equipment and services, sued Sony in 2010 over a patent for the image sensors, which it said were originally developed for military low-light applications.

L-3 said Sony infringed the patent by using the technology in its digital still and video cameras, computers and mobile phones.

Sony counter-sued, asking the court to declare the patent claims invalid. A trial was held in 2013, but the jury determined the patent was valid.

Sony demanded that the judge overturn the finding, which Andrews did, ruling that L-3's patent only described "obvious" additions to technology that already existed.

Representatives from Sony and L-3 could not immediately be reached for comment.

The ruling comes only a month after L3 announced that an employee complaint had exposed accounting misconduct at the company, prompting it to fire four people, revise two years of earnings statements and cut its earnings forecast.