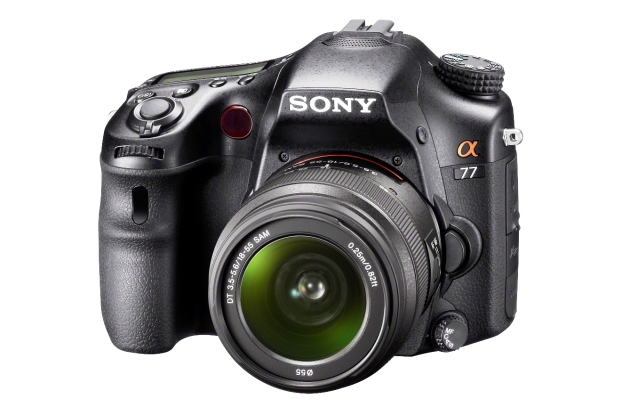 Sony India has announced new models in its range of interchangeable lens cameras. The newly launched cameras include Alpha 77, 65 and 57.

Alpha 77 comes with a new A-mount model appealing to advanced amateurs and serious photo enthusiasts. It is also the fastest 12fps burst shooting for interchangeable lens camera with APS-C size sensor in the world.

In terms of ruggedness, Alpha 77 comes with system-wide dust and moisture resistance and a robust magnesium body that can endure long hours spent shooting a range of environments.

On the other hand, Alpha 57 brings together a 16.1 mega pixel Exmor APS HD CMOS sensor and the latest generation BIONZ engine by Sony to reproduce remarkably accurate images with extremely quick speed and stunningly low noise across a wide ISO 100-16,000 range.